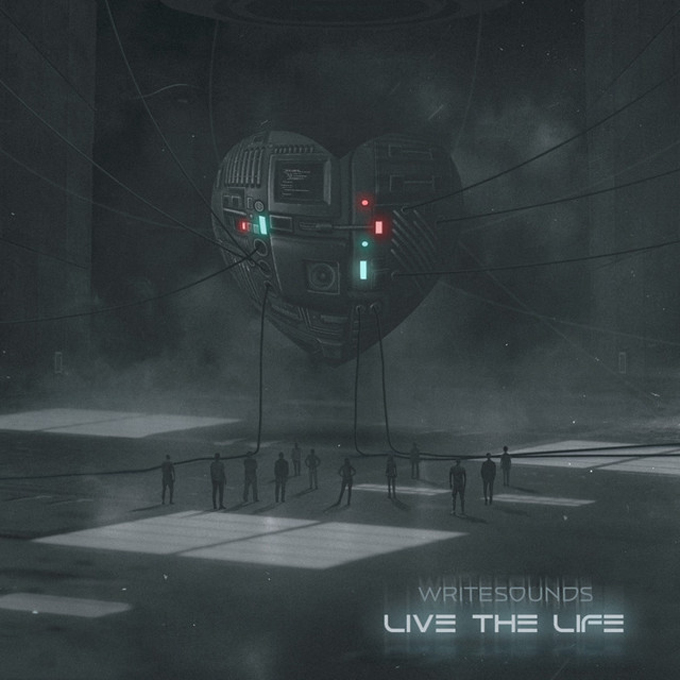 For Miami’s rising composers and musicians, WriteSounds, achievements as songwriters and producers have never overshadowed their own efforts as talented artists.

While the brothers, in Brazil, were developing their musical talent and interests, Miami native Jimmy was honing his own skills being part of a local R&B group called ‘Reality.’ When they finally met, it seems like it was meant to be. They spoke the same musical language.

While being extremely talented, WriteSounds has been primarily composing and producing music for other artists. For the past few years they’ve had the privilege of working side-by-side with the legendary Jim Jonsin, honing their skills on artists such as Yelawolf and Austin Mahone, and have developed a close relationship with Ted Lucas, CEO of Slip N Slide, which led them to work with artists such as Teenear and Rio Santana.

After years of sharpening their skills in music production and live performances, they feel now is the perfect time to release their own material.

“’Live the Life’ is a song that came about as we were looking at the landscape of the world and people’s need to ‘front’ or exaggerate truths in order to be accepted on social media or in real life,” explains WriteSounds. “It seemed crazy the willingness of people to do anything, including going broke, in order to continue the facade and gather ‘likes.’ It made us question if most of us are in fact ‘living the life’ or living a lie.”

Get it here, or stream “Live the Life” below.