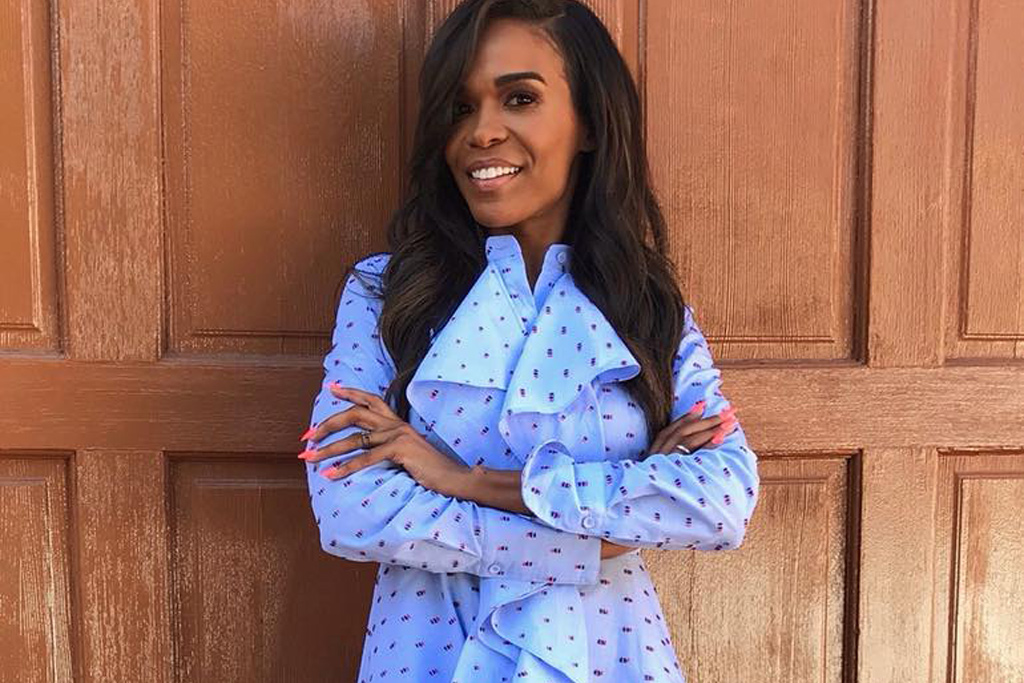 Michelle Williams has checked into a mental health facility for depression.

According to TMZ, the 37-year-old Destiny’s Child singer is being treated in a facility outside of Los Angeles and has been there for several days.

“For years I have dedicated myself to increasing awareness of mental health and empowering people to recognize when it’s time to seek help, support and guidance from those that love and care for your wellbeing,” Williams said in a statement on Instagram. “Today I proudly, happily and healthily stand here as someone who will continue to always lead by example as I tirelessly advocate for the betterment of those in need.”

Williams has been open about her battle with depression, which started when she was a teenager. “I didn’t know until I was in my thirties what was going on. I just thought it was growing pains,” she told “The Talk” last year. “I’ve been suffering since the age of between 13 and 15. At that age, I didn’t know what to call it.”

She told Destiny’s Child’s manager at the time, Mathew Knowles, about her depression. “He was like, ‘Ya’ll just signed a multi-million-dollar deal, you’re about to go on tour. What do you have to be depressed about?’” she said. “I think he wanted me to be grateful, which I was, but I was still sad.”

In April, Williams got engaged to Pastor Chad Johnson after meeting during one of Johnson’s spiritual retreats in Arizona in March of 2017. “I was in a horrible, dark place,” she said, referring to her previous relationship. “I just needed to go somewhere where I could get a message of hope and restoration, rejuvenation—get connected to God.”

Sade Is Working On A New Album, Says Collaborator