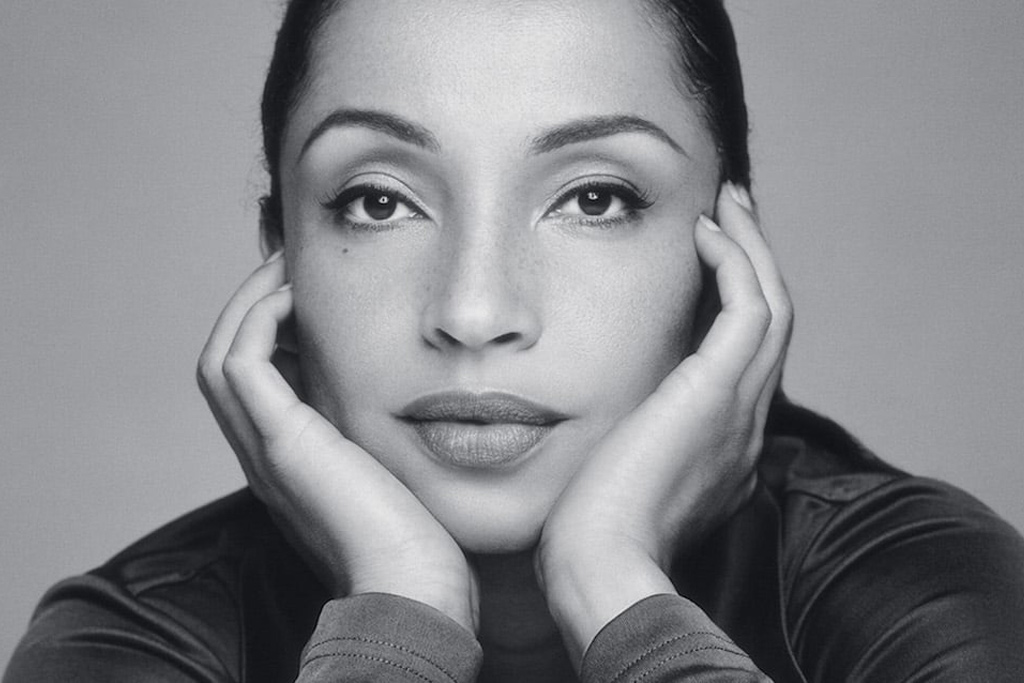 Look at what the universe is bringing us. After totally surprising fans this past spring with the brand new song “Flower of the Universe,” from the soundtrack to Disney’s A Wrinkle in Time, it has been confirmed that Sade is working on music for an album.

According to her longtime collaborator Stuart Matthewman, they are recording for her first album in eight years.

“We’re working on a new album,” Matthewman, an original member of the Grammy-winning band, tells our friends at Rated R&B.

Sade and her band currently have “a bunch of songs” that they plan to release once they’re satisfied with them. “When we’re happy, then we’ll let everyone else hear it,” he adds.

At a time when artists are frequently releasing new music, Sade is not worried about timelines. “[Sade’s] not interested in the fame or any of that [other] stuff. She likes to put out art. So when it’s ready, it will come out.”

Her label, Epic Records, has not applied any pressure either. “The record company knows there’s no point in nagging us or giving us deadlines,” says Matthewman. “It doesn’t really help the process.”