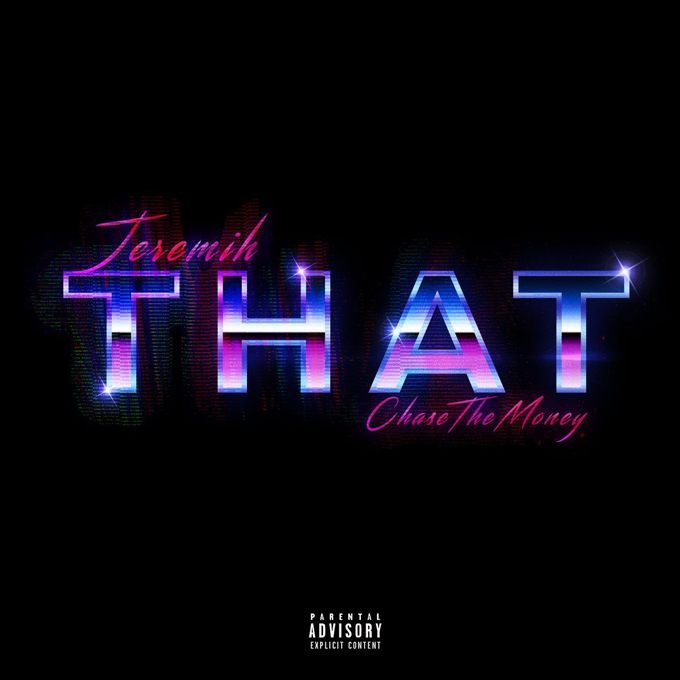 Over the Chase the Money and Deddin production, the Chicago crooner turns a “brown bag into a sack” and name checks designer brands including Givenchy, Off-White, and Balmain. It’s unclear if he plans to release a longer version of the song, which is currently 90 seconds.

Jeremih is now readying his collaborative album with Ty, MihTy, as well as the anticipated follow-up to 2015’s Late Nights. But before that, he will hit the road with Teyana Taylor, starting Aug. 3 in Tampa, Fla.

Sade Is Working On A New Album, Says Collaborator