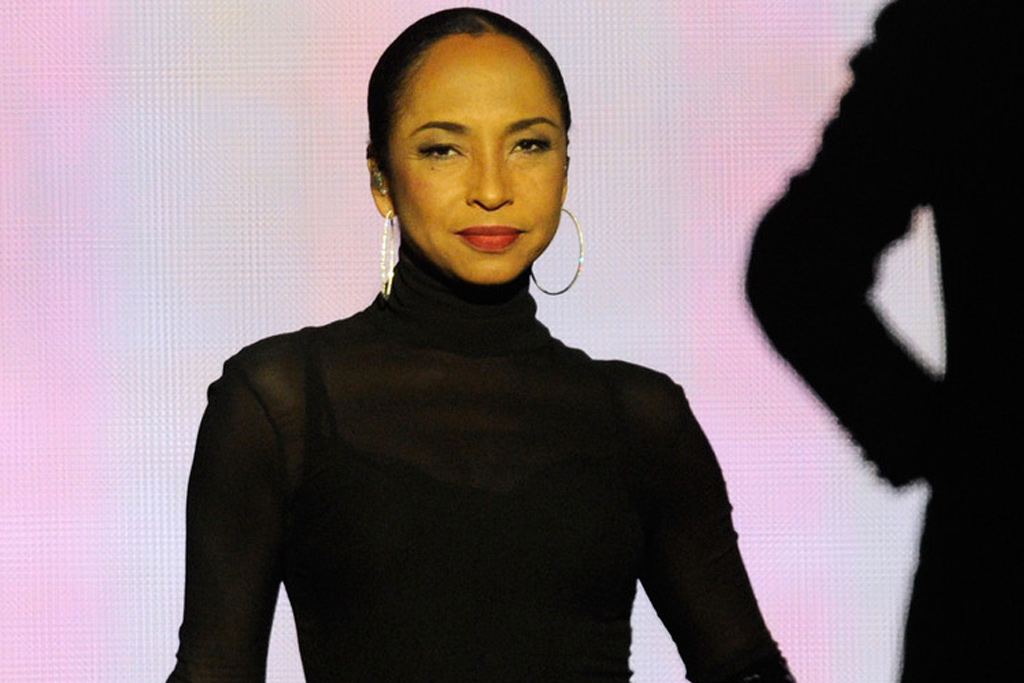 As previously revealed, the iconic songstress has joined the soundtrack to Disney’s A Wrinkle in Time, contributing the original song, “Flower of the Universe.”

Produced by No I.D., the melodic production finds Sade delivering her signature soothing vocals, as she sings: “They hear you when you cry / This love is far and wide / When you smile, the stars align / Flower of the universe, child of mine.”

A Wrinkle in Time director Ava DuVernay celebrated the elusive British singer-songwriter, writing, “You are a queen and a visionary and we love you,” while No I.D. added, “A legend…Sade, it was an honor.”

The soundtrack to A Wrinkle in Time also features Kehlani, Sia, Demi Lovato, and Chloe + Halle, while the movie stars Oprah Winfrey, Reese Witherspoon, Mindy Kaling, and Storm Reid. Both are due Friday (March 9).

Hear “Flower of the Universe” below.

New Music: Anderson .Paak - 'Til It's Over