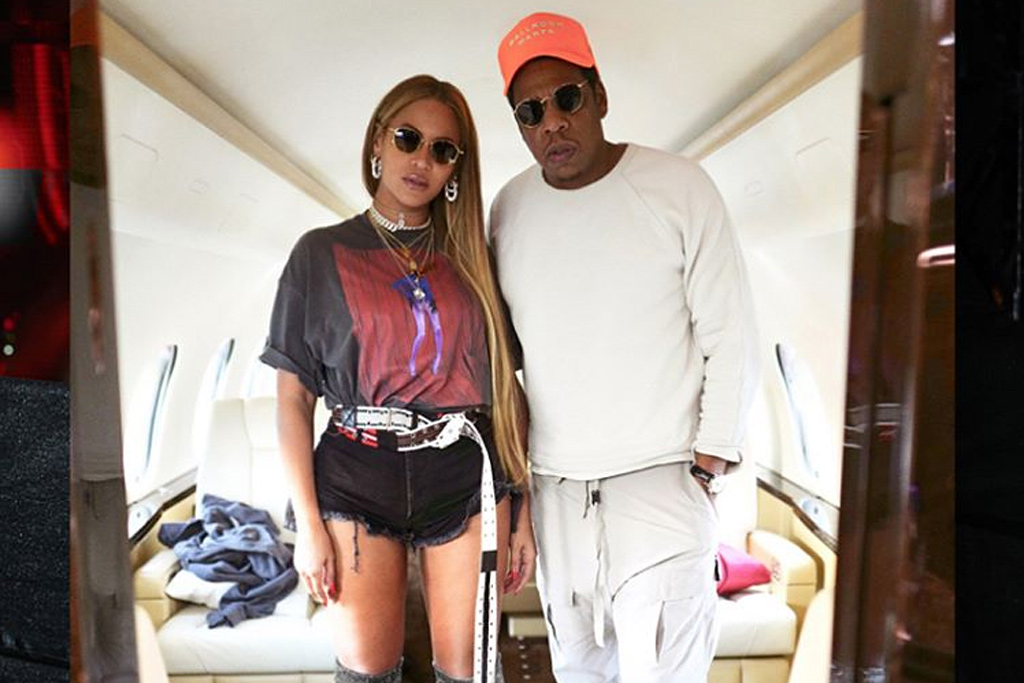 Almost four years after going “On the Run” together, Beyoncé and JAY-Z announced and then retracted a second installment of their joint tour.

Early on Monday (March 5), a date for the highly-anticipated jaunt — July 30 at Philadelphia’s Lincoln Financial Field — was posted on Ticketmaster and Queen Bey’s Facebook page. Both have since been deleted, but screenshots have surfaced (via Variety).

the weirdest thing is it’s on her official facebook page too pic.twitter.com/Wcofjb0LN1

This isn’t the first hint of the co-headlining tour to hit the web. Late last month, mysterious Ticketmaster pages popped up in the U.S. and U.K. before being removed.

An official tour announcement is expected this month. The joint trek would follow the couple’s inaugural “On the Run Tour,” which played stadiums across North America and Paris from June through September 2014.

The Carters recently teamed up on “Top Off,” their Future-assisted collaboration off DJ Khaled’s forthcoming album Father of Asahd. More recently, they appeared together in the Ava DuVernay-directed video for “Family Feud” off 4:44.

Sade's New Song "Flower of the Universe" Has Surfaced!