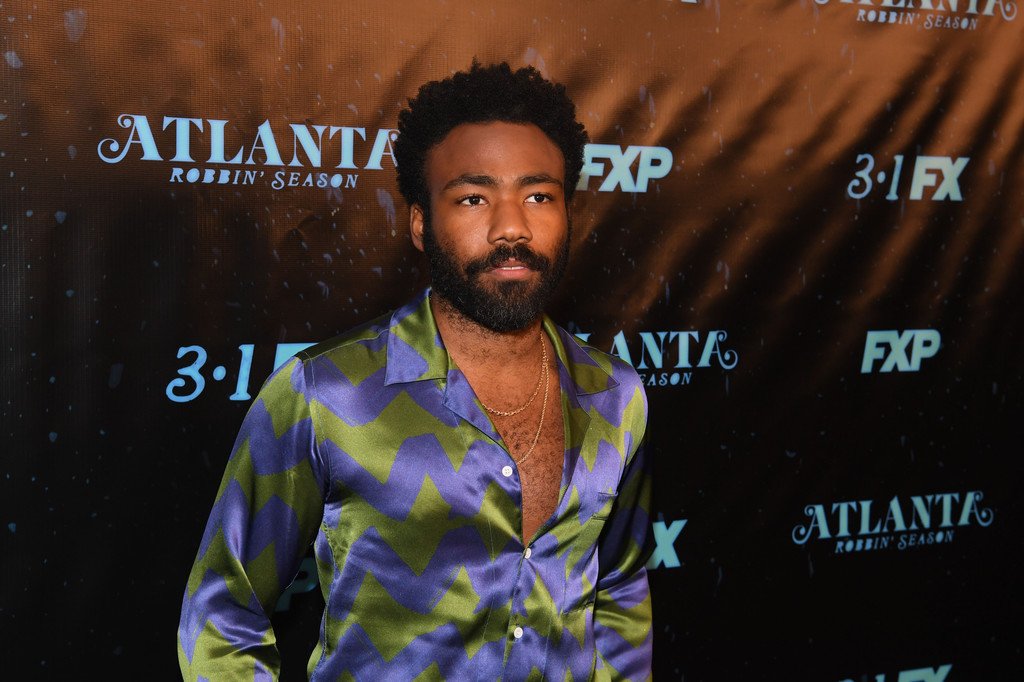 Produced by Live Nation in partnership with Wolf + Rothstein, the trek is set to kick off in Atlanta, GA on September 6. From there, the 13-city tour will make stops in Chicago, Toronto, Boston, New York, Philadelphia, Washington, D.C., Houston, Dallas, Los Angeles, Oakland, and Seattle, before coming to a close Sept. 30 in Vancouver.

Tickets go on sale Friday (March 9) at noon local time, but American Express card holders have access to a pre-sale between March 6 at noon through March 8 at 10 p.m.

Childish Gambino’s last live music production, “PHAROS,” was a runaway success in 2016. The highly-acclaimed performances took place in Joshua Tree, California, where Gambino debuted songs from his third studio album Awaken, My Love! The performances were recorded and later accompanied the vinyl release of the album, along with a VR headset and an app that allowed owners to access the “PHAROS” performances. “PHAROS” returns this year to New Zealand on November 23, 24 and 25.

Glover’s film and television career continues to thrive as well with the highly anticipated second season of “Atlanta” kicking off last week. He is also starring in the upcoming Star Wars movie and more high-profile acting jobs. See the full tour itinerary below.