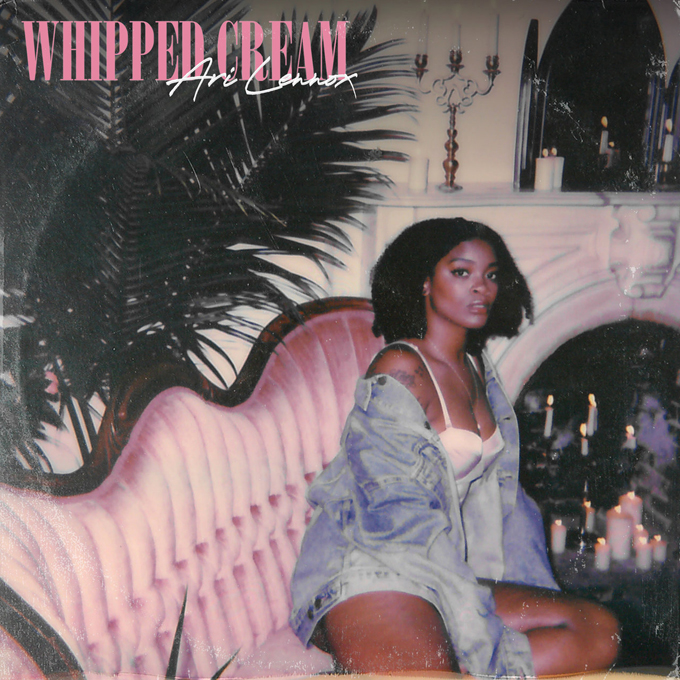 The Elite-produced single finds the singer spinning through the phases of closing the door on a romance with an addictive lover. Lyrics like, “I’ve been eatin’ whipped cream, havin’ vivid dreams / Of your face and through people on TV screens,” will connect with anyone that has ever pined for an ex. “You’ve been everywhere / And I wish I didn’t care,” she continues, later adding: “You’re deceivin’, receivin’, non-givin’ head ass.”

Lennox shared in a press release about the muse of her tunes. “‘Whipped Cream’ is my little baby that expresses how I feel about an ex that I’m still not over. He’s the same n***a that I talked about in ‘PHO,’” she said.

“It’s so special to me because it’s literally from my heart,” she said. “It’s just about seeing my ex everywhere after trying to get over him. So it’s kind of like bittersweet but it’s my therapy.” She also shared details behind her upcoming debut album which will feature production from Cole and Masego.

“Masego co-produced one of my records called ‘Up Late,’ J. Cole produced one of my favorite records on the album called ‘FaceTime,'” she said. “He’s just an amazing big bro who’s just always encouraging me to just write deeply and just whatever comes from my heart. I feel lucky that he cares so much about soul music but it just makes sense he’s such a soulful guy. So yeah, I think it’s going to be exciting.”

And, we’re exited too! “Whipped Cream” is a welcomed first taste of the album. Take a listen below. 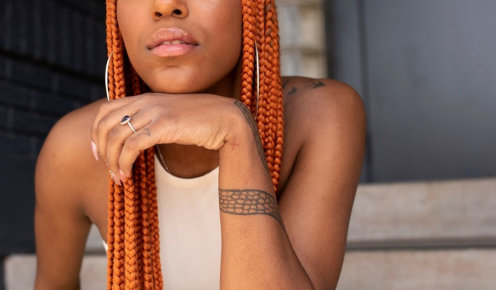 Author ThisisRnBPosted on March 4, 2021March 4, 2021
Indie artist singer and songwriter Miya Guggs is bringing the heat with her latest music video “Situationships” that is rising on the billBoard music...
Read More