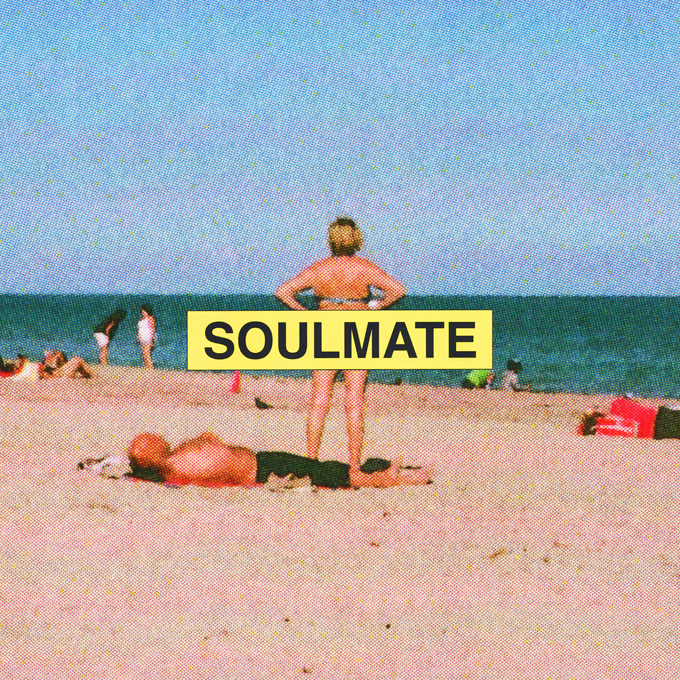 The summer starts now (according to JT).

Justin Timberlake surprises fans with the brand new song “SoulMate,” his first release since February’s Man of the Woods album.

Produced by one half of dvsn, Canadian producer Nineteen85, the bounce-tinged tribal track finds Timberlake singing about a special lady.

“SoulMate” was recorded during his recent sessions in the Bahamas with Nineteen85 and James Fauntleroy.

Timberlake recently kicked off the European leg of his “Man of the Woods” tour in Paris.