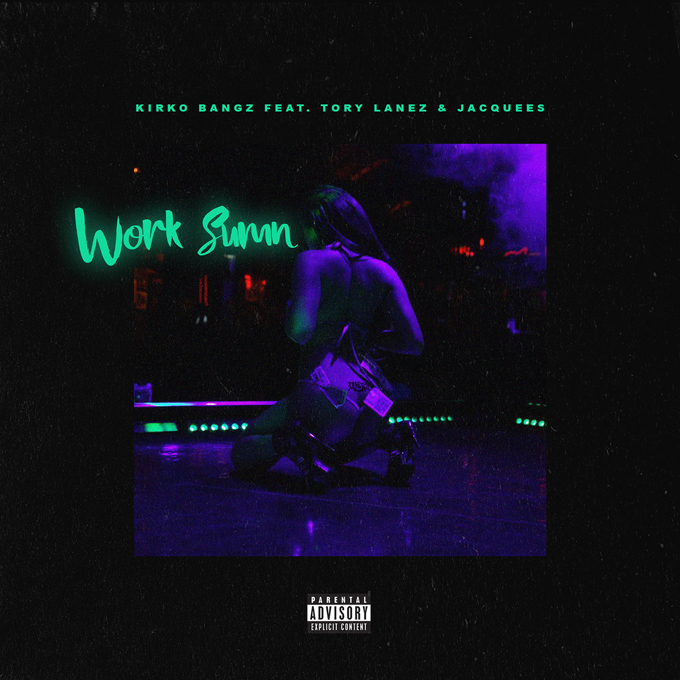 Together, they have released an updated version of his hypnotic slow-grindin’ banger “Work Sumn.” Tory Lanez opens the track praising the twerking abilities of his favorite dancer on the hook, while he ponders her other talents. “Bouncin’ on that pole but can you do it on the D,” he sings.

Kirko and Jacquees trade verses, with the “Drank In My Cup” hitmaker taking the first verse. “Houston, Atlanta, Vegas / All the strip clubs ’round the nation / I been to every last one / Never seen nothin’ like you goodness gracious,” he sings.

Quees joins in for the second verse recalling a special girl he met on the road. “The fine little Tinder (yeah),” he sings. “She’s dancing like a stripper (yeah) / Met her on the road, this bitch is bad as I remember.”

Check out the updated new single version of “Work Sumn” below.