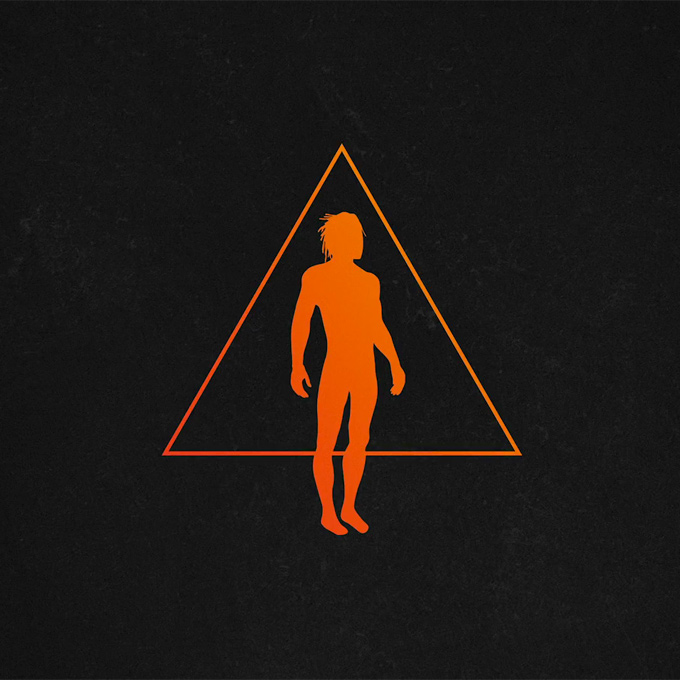 Fresh off his collaboration with RL Grime and Julia Michaels (“Light Me Up”), the R&B maverick unleashes a trippy new track called “Python,” which finds his experimenting more with a psychedelic rock sound.

“Rain over me,” he sings over the wavy instrumental, later adding “let me wrap you up in my love.”

You can hear Miguel perform this song and debut new music on his upcoming “Ascension Tour,” which kicks off Aug. 23 in Boston.

He is also readying his first Spanish album. “I’m really nervous to do it, I don’t want it to be bad, but I’m really excited to do it,” he told Power 106 in May.

PYTHON. Playing this on tour, love you -M?? https://t.co/i0uaYxywta pic.twitter.com/k0SF2Fs6pA