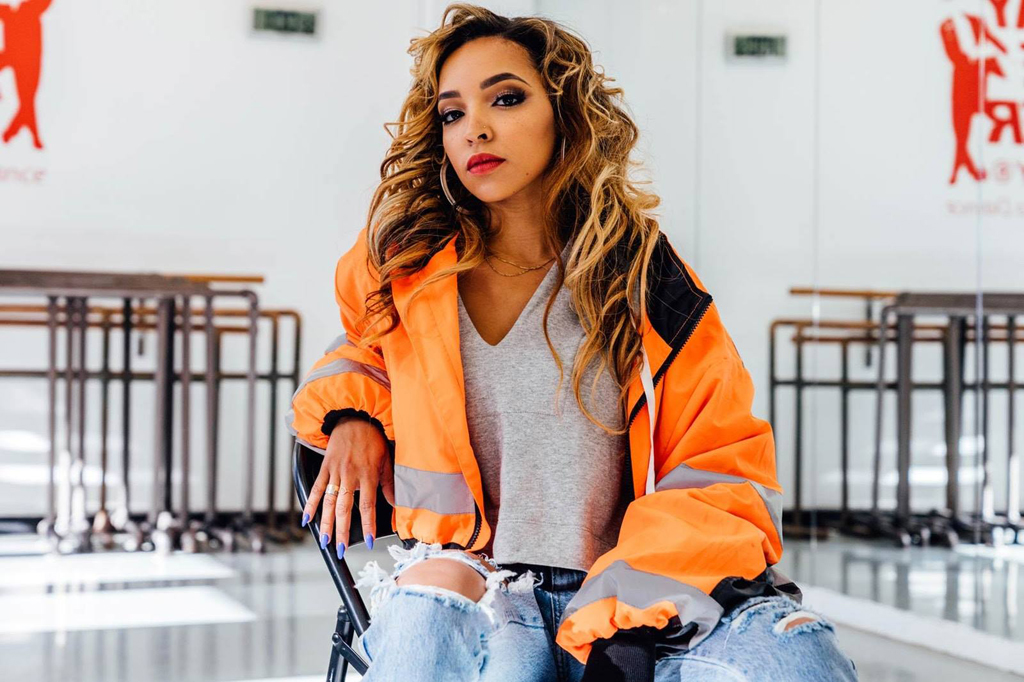 Watch out Tinashe is back on her ‘ish and ready to “Throw a Fit.”

The R&B star introduces her alter ego “Nashe” on her new club banger, produced by Hitmaka. But Nashe is nothing like Tinashe–she will pop it on a handstand and act up if you don’t buy her what she wants. Plus, she “has 0 chill,” “will steal your bitch,” and umm, “has a huge dick.”

Earlier this month, Tinashe dropped the Hitmaka-produced “Like I Used To,” inspired by her breakup with NBA star Ben Simmons.

Hear Nashe “Throw a Fit” below.