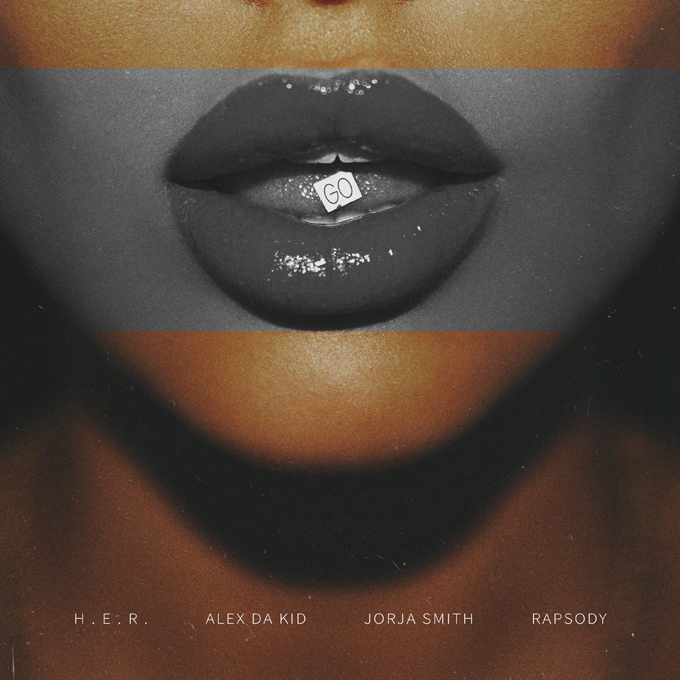 Emmy and Grammy Award-winning music producer / songwriter Alex Da Kid, in partnership with IBM and Spotify, have released an updated version of his single “Go” entitled “Go 2.0”. The updated track adds the power of a third female voice with the addition of Jorja Smith along with H.E.R. and Rapsody.

The creation of “Go” set a new standard for the music industry at large. To identify the perfect artist for his collaboration—rather than employ century-old A&R methods or spend countless hours casing the internet for new voices—Alex enlisted the help of IBM’s AI technology Watson. The technology allowed Alex to work smarter and more efficiently to uncover talent, changing the concept of A&R forever.

“A breath away from callin’ / Will I regret it in the mornin’? / I’m dangerously lonely,” sings H.E.R. While Jorja adds the new third verse. “I know I owe it to you / To speak the same way, I hate drinking,” she sings. “It all pours out when I’m on my own / Dangerous alone, can you just take me home.”