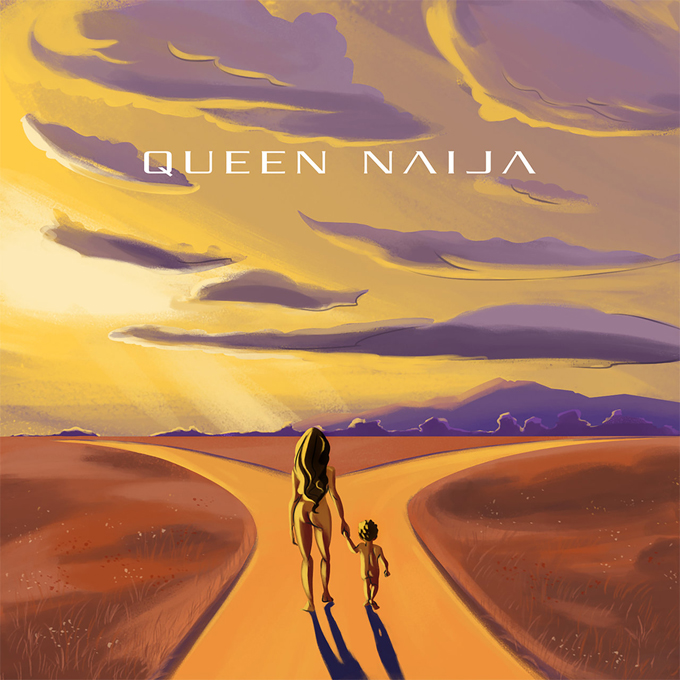 The five-song collection includes her new track “Karma,” which pushed Queen to the top of Billboard’s Emerging Artists chart, and her breakout debut single, “Medicine.” It also features three new self-penned songs, including “Bad Boy,” which was produced by NO I.D. (JAY-Z, Kanye West).

Queen began singing in church at age three and writing her own songs in third grade. She recalls, “At first I mostly wrote love songs about boys – I was really boy-crazy – but after a while I started writing from my own life. I wrote about not having money and struggling through that, and about growing up without a dad. My music came from experiences I had personally gone through.”

Her focus shifted when she and her former husband found fame online with their popular YouTube channel. But when their marriage fell apart last year, Queen returned to her lifelong passion and self-released “Medicine,” a song detailing her side of the story.

Stream her EP below.