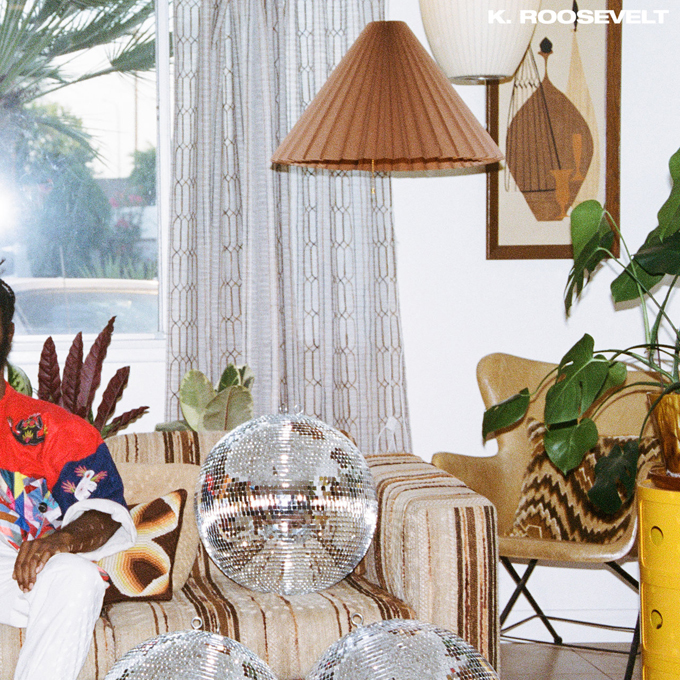 Previously signed to Interscope Records, the son of renown Blues artist Keb’ Mo’ released two critically acclaimed mixtapes, ‘RoseGold‘ in 2013 and ‘Journey‘ in 2014. After receiving high praise for the projects, K. Roosevelt released his digital-only debut album in 2016, Neon Haze. Recorded mostly at his “treehouse” home studio, in the natural setting of the Hollywood Hills, the album presented a cosmic combination of layered instrumentation, moody guitar riffs, and signature break-beats.

As his sound and music continue to grow and evolve, the K. ROOSEVELT EP picks up where Neon Haze left off. Flowing melodies, driving drums, and gritty guitar tones populate the music in a powerful mix that evokes fond nostalgia and a myriad of euphoria-inducing emotions.

The 8-track project includes the first single “Adrenline” and last week’s follow-up “Blinding My Vision,” both of which provided visual representations of the album’s retro, lo-fi inspiration.

“A lot of the times, things I’ve done in the past, only felt like a percentage of the direction I wanted to go in,” he told Billboard. “This time around has a clear vision for presentation. We put together some mood boards for each song. A lot of those mood boards ended up inspiring the videos.”

Stream the K. ROOSEVELT EP below. 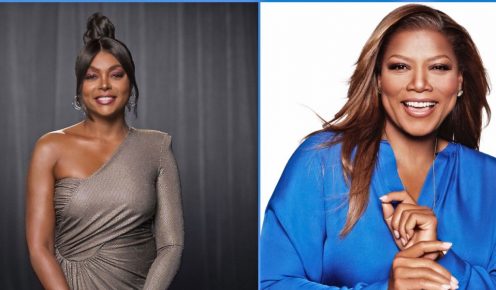