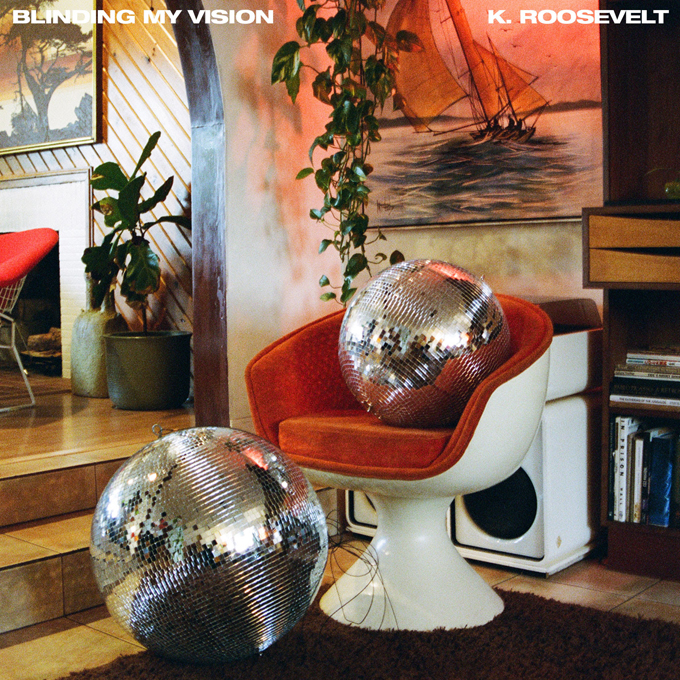 The alternative R&B artist goes deeper into his well-crafted new, funky sound. His self-titled follow up to 2016’s Neon Haze is said to be filled with flowing melodies, driving drums, and gritty guitar tones in a powerful mix that evokes nostalgia and a myriad of euphoria-inducing emotions.

The writing process for “Blinding My Vision” was clear and fluid for the singer/musician. “It is based on a lot of different experiences I’ve had,” he tells Complex. “When I was writing it, I didn’t have to work too hard. It was one of those flow state type things when I was writing, so I tried to speak to that.”

The accompanying video switches back and forth between a woman swimming in a pool and K. Roosevelt having a performance in his living room. Speaking about the direction of the visual his goal was “creating a more abstract vibe that visually mirrors the song … the mood of it focuses on the girl in the video, and the band is almost in the background.”

The K. Roosevelt EP is due out July 27 via Def Jam.

Check out the official music video for “Blinding My Vision” below.