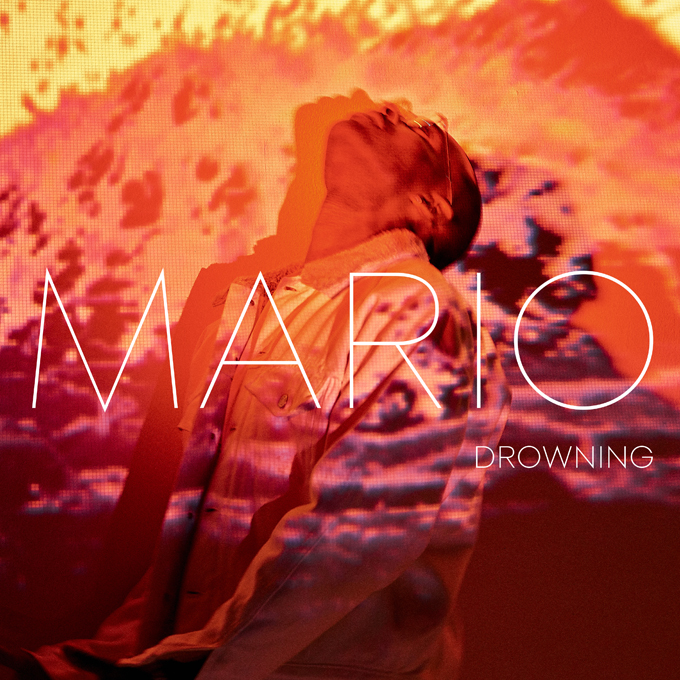 Still heralded as one of contemporary R&B’s strongest vocalists, Mario’s signature tenor and soaring falsetto shimmer against the sultry track. Backed in a corner with competing emotions, the song is an age-old tale about a man struggling between infatuation and lust versus love. “I’m sinking, I’m not swimming,” he sings. “Please stop me from drowning.”

On the single, Mario says: “This song is about being faced with the reality of having multiple women I love for different reasons. One is based on infatuation and lust, and the other is a lingering love connection that has not yet ended. As a man, I’m finding myself drowning in the middle of one’s tears and the flow of sexual attraction to the other. As I share a story about highs, lows, and the grey space in between love and lust, fans can expect to feel reconnected to me.”

With the debut of “Drowning,” Mario is prepping for the release of his long-awaited follow up to 2009’s D.N.A. His new album, titled Dancing Shadows, is set for release this fall on the singer’s New Citizen label in partnership with Empire.

Check out the official music video for “Drowning” below.