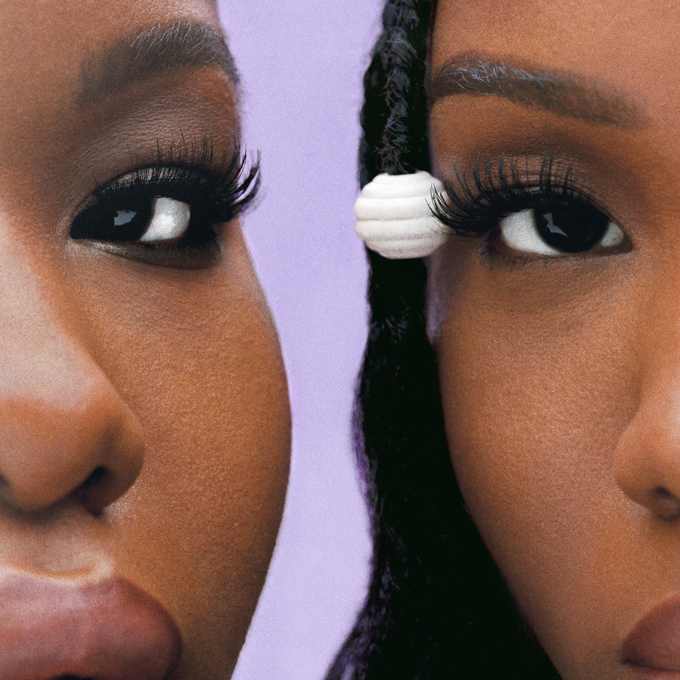 One of the 2018’s most-anticipated debuts has arrived!

Raised between Nigeria and California, Ivana Nwokike and Jessica Nwokike instinctively incite an inimitable style. With a direct nod to the nineties and turn-of-the-century Hip-Hop and R&B that soundtracked their formative years, the sisters have transformed into a phenomenon since their string of viral covers on YouTube.

To accompany the album, VanJess have released the music video for “Control Me,” which stars dancer Nicholas “Slick” Stewart–who recently graced the cover of Jay-Z and Beyonce’s Everything Is Love cover art. On a long and dusty road, Slick gets out of his vehicle and breaks out into involuntary dance moves. The motions, jerky and puppet-like, take him away from the tarmac road and into a nearby field of orange trees. VanJess appear between scenes, mirage-like, to deliver their smooth vocals.

Stream ‘Silk Canvas‘ and watch the video below.