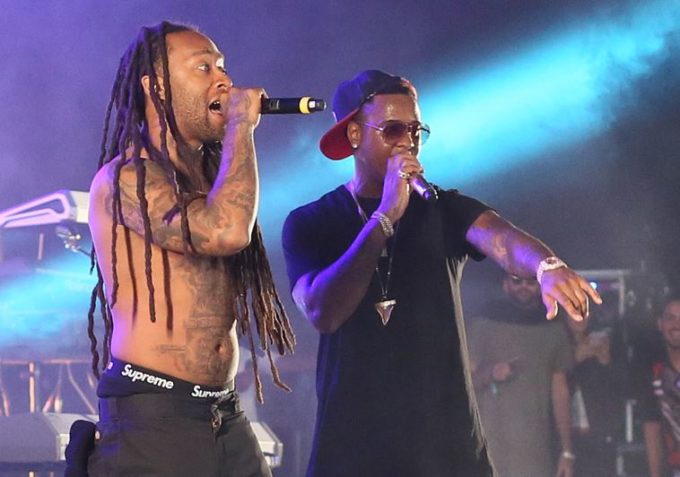 Ty Dolla Sign and Jeremih have been readying the release of their much-anticipated joint album MihTy for a few months. They originally wanted to drop the project in June, but pushed it back due to the high volume of album releases. Last month, during an interview on Power 106 they hinted at dropping it at the end of July.

Now, it appears Ty and Jeremih are looking to close out the summer with some heat. Late Thursday night (July 26), Ty took to his Twitter to reveal the release date is now set for August 24.

As previously announced, Chris Brown, French Montana and Lil Wayne are some of the guests who are set to appear on the project, which will have a little more than 10 songs, all produced by HitMaka.

Watch the music video for the first single “The Light” here.