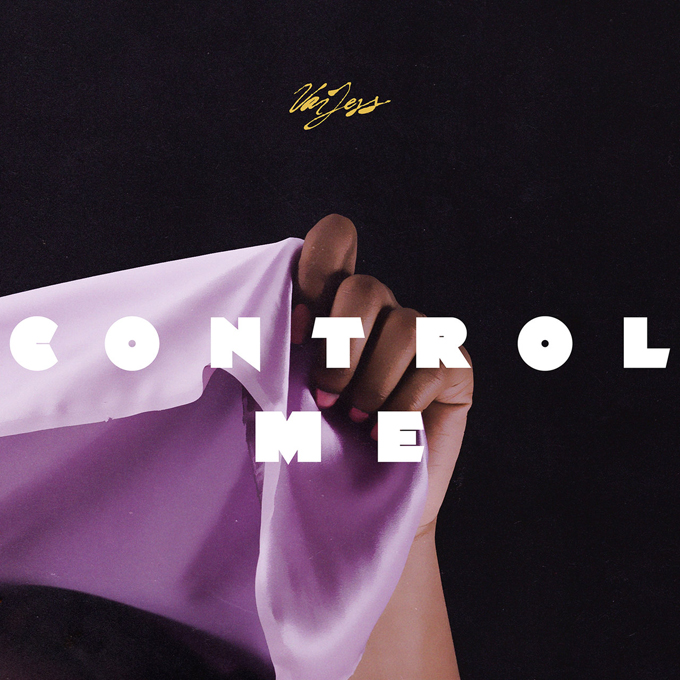 Increasing the anticipation for their debut album, Silk Canvas, buzzing sister duo VanJess have released another single off of the project. The sultry bop, titled “Control Me,” exposes another side of the Nwokike sisters. Jess’s deep voice perfectly compliments Ivana’s sweet tone to make this track perfectly feel good.

They previously teased a clip of the song’s video, which will be released this month and it stars dancer Nicholas “Slick” Stewart—who just graced the cover of Jay-Z and Beyonce’s Everything Is Love cover art.