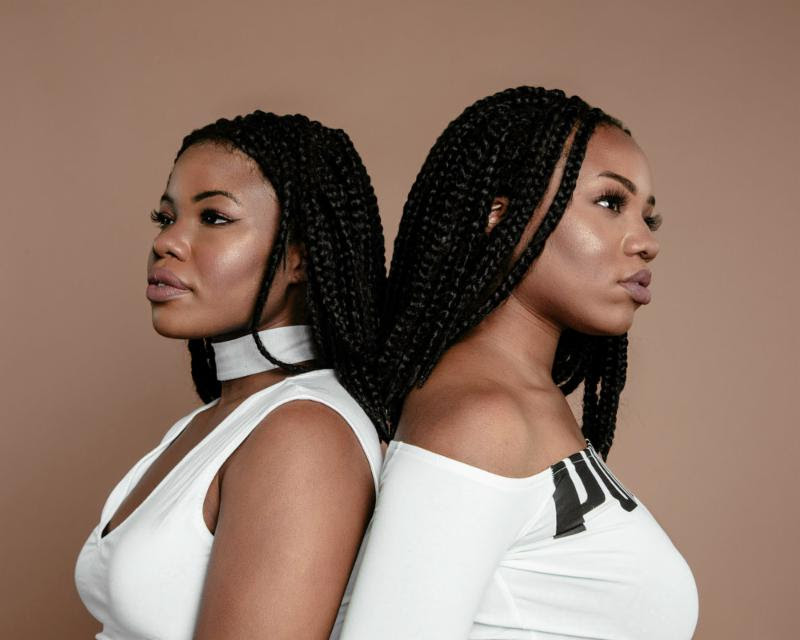 Sister duo VanJess have answered fans prayers. The buzzing group–consisting of Ivana Nwokike and Jessica Nwokike–recently revealed that their anticipated debut album, Silk Canvas, is due to be released on July 20. The sisters shared the news during their private album release party this past weekend.

Increasing anticipation, they shared a 30-second video clip starring dancer Nicholas “Slick” Stewart—who just graced the cover of Jay-Z and Beyonce’s Everything Is Love cover art. The visual previews their forthcoming music video as “Slick” does his signature bone-breaking dancing in time with the track “Control Me.”

Raised between Nigeria and California, VanJess instinctively incite an inimitable style. Nodding to the nineties and turn-of-the-century hip-hop and R&B that soundtracked their formative years, the girls have transformed into a phenomenon since arriving with a string of viral covers on YouTube. Their debut album perfects that style and primes it to pop off.

June’s Diary Surprise Release Their Debut EP 'All Of Us'