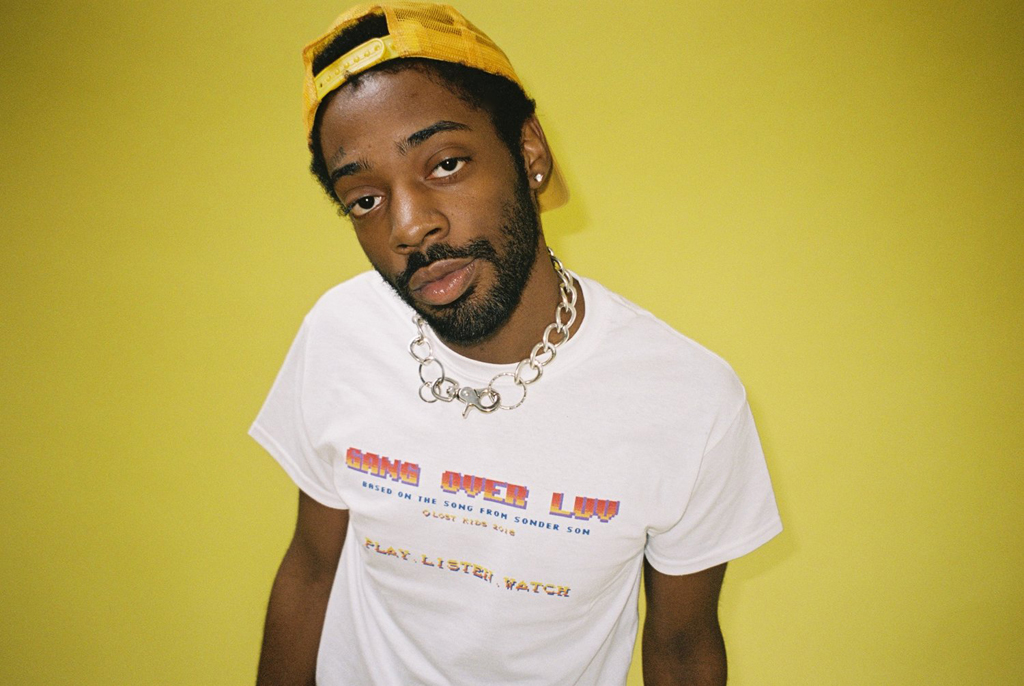 “Amongst the mayhem of a film crew and cameras, a video within a video: A phoenix rises from the ashes of destruction,” explains Lee on the visuals. “‘Gang over Luv’ sacrifices the thematic plight of the sonder video–the sheep is hunted by the wolf, the plane crashes and burns in an empty field… and in its place, Brent Faiyaz, the sonder son is born.”

A personal collection of songs that gives its listeners a vivid snapshot of Faiyaz’s life up to this point, Sonder Son makes a bold opening statement for the rising artist. From skipping school in Maryland to chasing dreams in Los Angeles, Faiyaz pours his soulful R&B roots in his debut project, crafting a texturally rich and sonically seductive release that leaves a lasting impression.