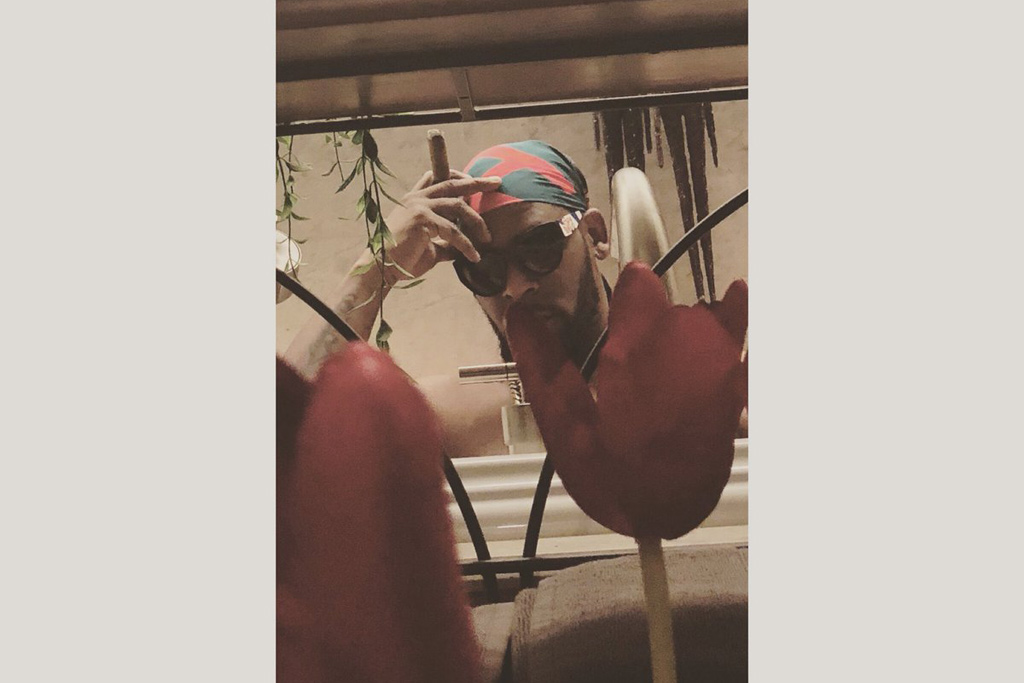 R. Kelly is ‘admitting’ it all! Well, not exactly, but early Monday morning he took to his Facebook page to unveil a telling declaration in just under 20 minutes with a freestyled song called “I Admit.”

The R&B hitmaker has been dragged through the media and social media heavily over the past year due to more allegations of his dangerous sexual addictions which have included everything from hooking up with young or underage woman to running a sex cult with reported sex slaves. A movement to #MuteRKelly spread quickly this year as well with many in support of radio stations removing his music, and for a moment Spotify joined in by taking his songs off their own curated playlists.

Kellz opens the lengthy song by addressing his inability to focus in school which without the proper help has led to his rumored difficulties with reading and spelling. “I admit I can’t spell for shit,” he sings. “I admit all I hear is hits / I admit that I couldn’t read the teleprompter when the Grammy’s asked me to present.”

Throughout “I Admit,” the Chicago singer doesn’t really admit to actions of sexual abuse but confesses to other ‘sins.’ “I admit, I admit that I did / I fucked my girlfriend’s best friend / Yeah I tapped that in the back of my Benz / I admit I’m sorry for my sins,” he sings on the track which carries a similar feeling to his infamous ‘Trapped In The Closet’ series. “What’s the definition of a cult?/ What’s the definition of a sex slave? / Go to the dictionary, look it up / Let me know I’ll be here waiting,” he later croons.

“Say I’m abusing these women. What the fuck? That’s some absurd shit. They brainwashed, really? Kidnapped, really? Can’t eat, really? Real talk that shit sounds silly,” Kelly opens up after also revealing that he was sexually abused as a young boy. “I admit a family member touched me / From a child to the age 14,” he confesses. “While I laid asleep, took my virginity / So scared to say something, so I just put the blame on me.”

He goes on to say he can’t believe he’s become the most ‘disrespected’ artist today: “The only reason I stay on tour, is ’cause I gotta pay my rent / I never thought it would come to this, to be the most disrespected artist.”

Kellz also addresses Spotify removing him from their playlists: “Spotify, took me off they playlist / I admit that I, been underrated / I’m not convicted, not arrested, but dragged my name in the dirt.”

Listen to R. Kelly’s 19 minute song below via Facebook or Soundcloud.