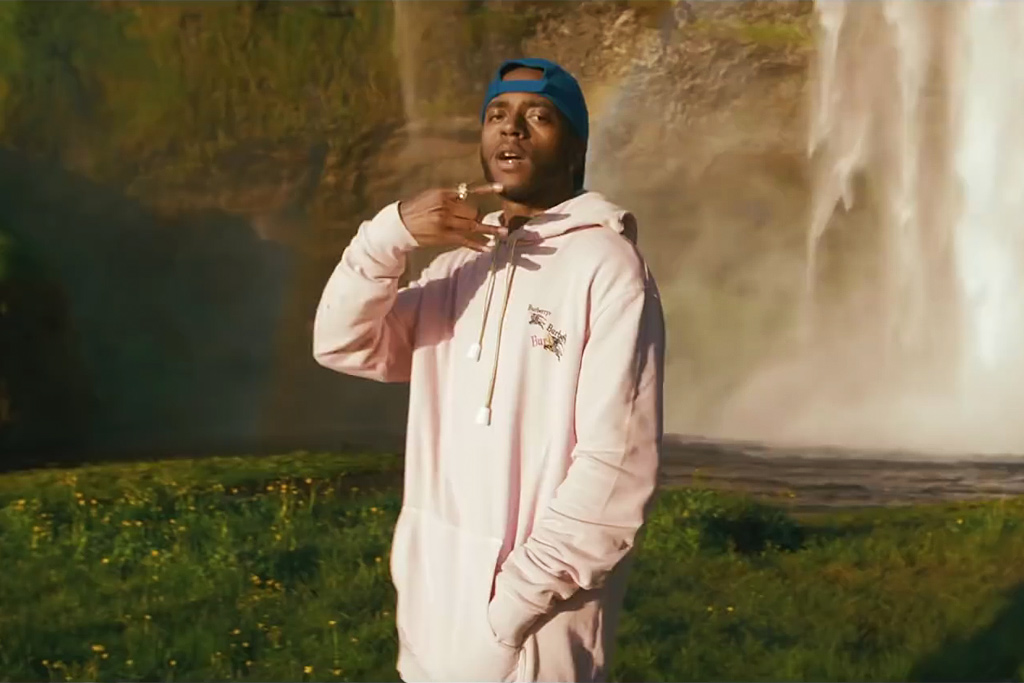 After grappling with fame on “Switch,” 6LACK is feeling “Nonchalant” on his latest single.

Over the dark and moody production, the Atlanta native reflects on his success, competition, and buzz. “I give a piece of me to everybody I meet / Not because they want it, it’s because its probably a need,” he raps. “Claim they woke but they probably asleep, in a cage / Thinking if they make a mil they be free like Meek, nah.”

6LACK is prepping for the release of his sophomore album East Atlanta Love Letter, the follow-up to his 2016 debut FREE 6LACK, which he describes as “a sonic love letter written to his friends and family at home, significant other, past significant others, and most importantly his fans.”

Additionally, 6LACK has announced an international tour, “From East Atlanta, with Love,” which runs from October through December. He will be joined by supporting acts Tierra Whack, Summer Walker, THEY., and Boogie on select dates of the global trek, which hits the U.S., Canada, Australia, New Zealand, and South Africa.

Watch the “Nonchalant” video below.