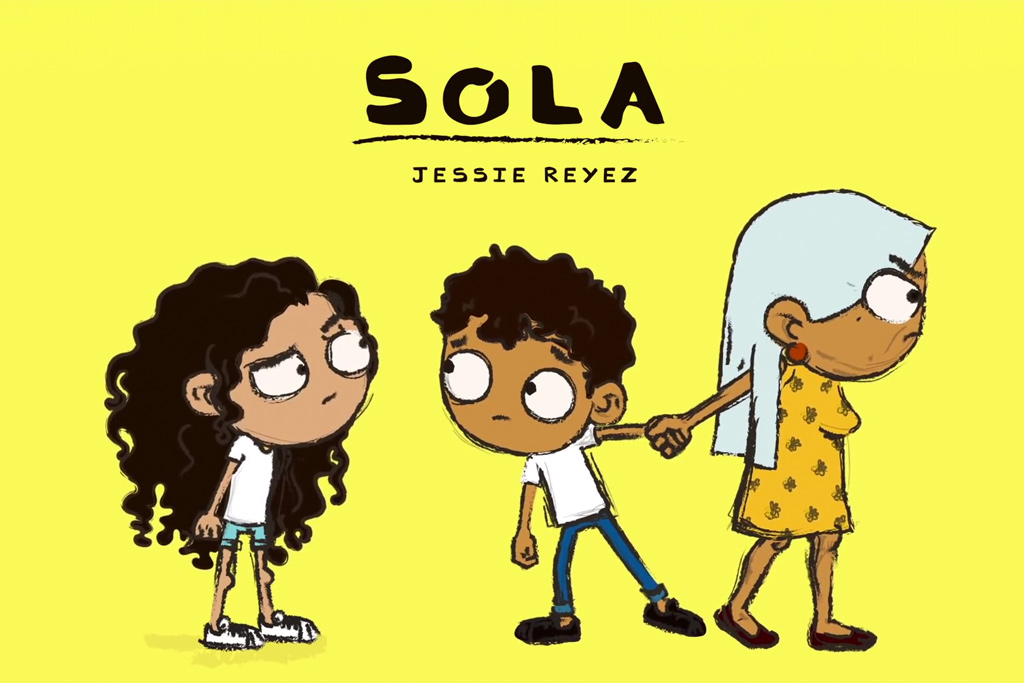 As she continues to feed fans with new content leading up her much-anticipated second EP, Jessie Reyez has released her first-ever Spanish language song. She previously teased the record on Instagram, “I hope you like it, and since you say I don’t speak enough Spanish, here it is, carajo,” she joked in a video clip.

Reyez also posted a heartfelt message about the process of writing in Spanish on Instagram. “Some people don’t know but Spanish is my first language,” she wrote. “Since my schooling was in Canada, my brain has always been kinda mixed up when I write because of it (among other reasons lol). I’ve always felt like I have two hearts and two voices…triple the amount of anxiety. I’m nervous as hell.”

Similar to some of her past work, “Sola” encourages female empowerment by addressing the role women are expected to play in society. Last month, Jessie released the endearing ballad “Apple Juice,” followed by a southern European vacation themed music video.

Take a listen to “Sola” below.