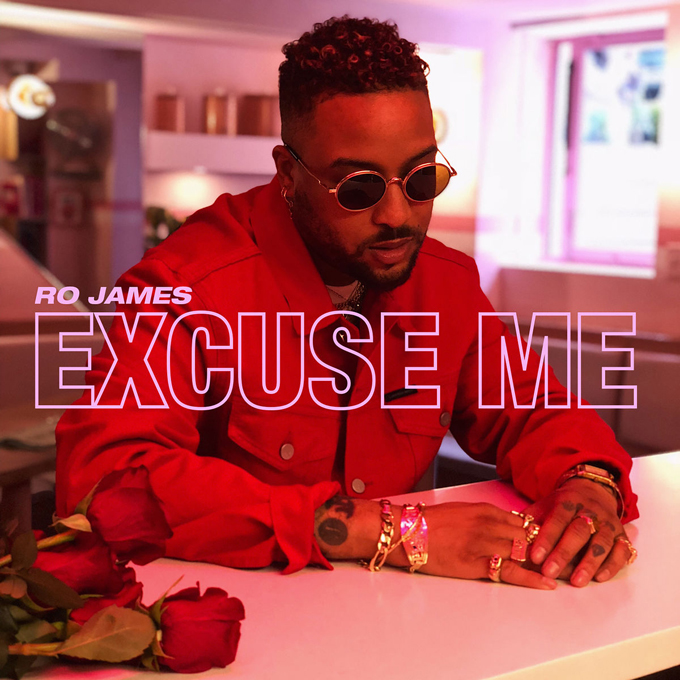 After sharing a ‘raw‘ version back in June, Ro James releases the official single version of “Excuse Me.” The infectious, retro-tinged jam is the lead single from his anticipated sophomore album, which is due out this fall via ByStorm Entertainment/RCA Records.

Written by James and co-produced by Pierre Medor and Tricky Stewart, the track features glimmering, airy synths and electric guitar licks. The crooner confronts a lover for why she is harboring ill-feelings over an old issue, causing a rift in their relationship.

“You had it easy but you just couldn’t play your part,” sings Ro. “Our heart was starving while you focused on so many parts / Other than love / That’s way too old to be acting up / So excuse me, what’s your problem? / Why you so mad and crazy babe?”

A couple weeks ago, the New York native shared the marijuana inspired “Something About Mary,” where Ro claims he is selfish for a woman who ‘lights him up.’

James is set to embark on Jessie J’s “The R.O.S.E. Tour” this fall, kicking off on October 1 in San Francisco. The tour will make stops in major cities including Chicago, Philadelphia and New York before wrapping in Los Angeles.

Take another listen to “Excuse Me” below.