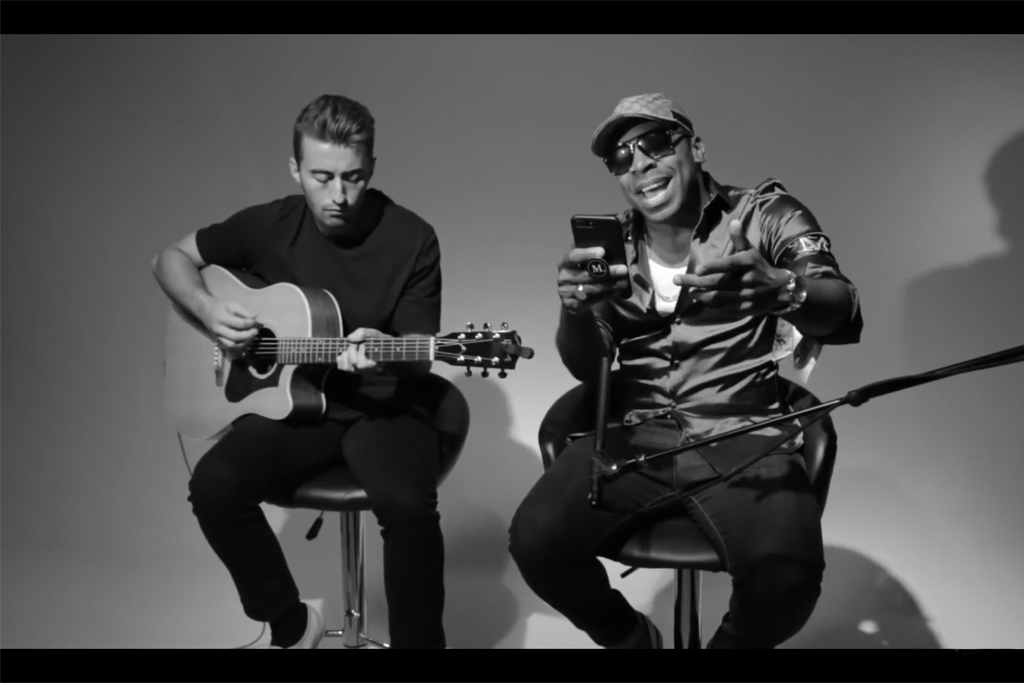 Touted as “The Hope Dealer,” soulful crooner and chart-topping R&B artist, MAJOR. surprises fans by releasing an acoustic video to his next single “Love Me Ole,” which is offered as an insta-grat after pre-ordering his forthcoming album, Even More.

The 10-track LP is slated for a September 7 release through BOE – the Harmony Samuels founded record label who MAJOR. has worked in conjunction with over the tenure of his career and Empire Distribution. Even More is executive produced by Samuels and offers features from newcomers such as Kris Kasanova and NSTASIA.

“Love Me Ole” is a further surprise for MAJOR. fans as it mixes English and Spanish lyrics over Latin-flavored instrumentation. “You’re gonna love me / A mi amor aaa love me,” he sings. “É por favor because you love me / I’m gonna love you ’til the sun burns up.”