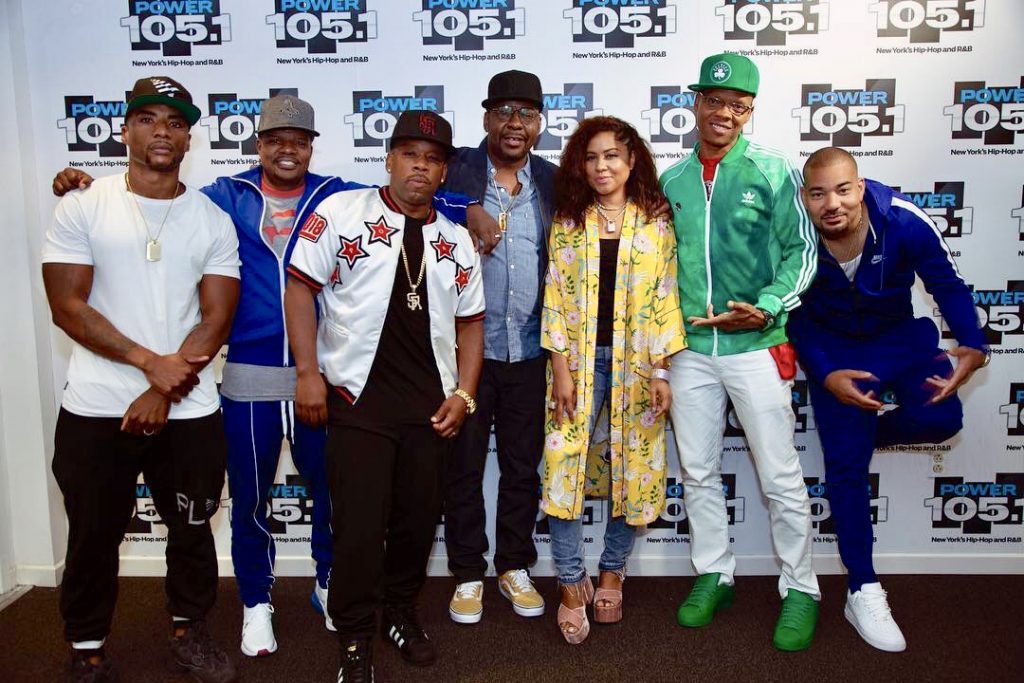 During the 40-minute conversation the fellas talk about the absence of Ralph Tresvant and Johnny Gill from the group currently and why they will eventually get back together. They discuss the plans for their upcoming tour, the much-anticipated new BET movie “The Bobby Brown Story” and much more.

Additionally, Bobby cleared up the infamous video clip where it appears he drops cocaine out of his pocket on stage. He adamantly denies that it was drugs and claims it was just his watch. “Why would I walk on stage with coke in my pocket, it might melt,” Bobby jokes. The previously described “King of R&B” shares his thoughts on today’s R&B music.