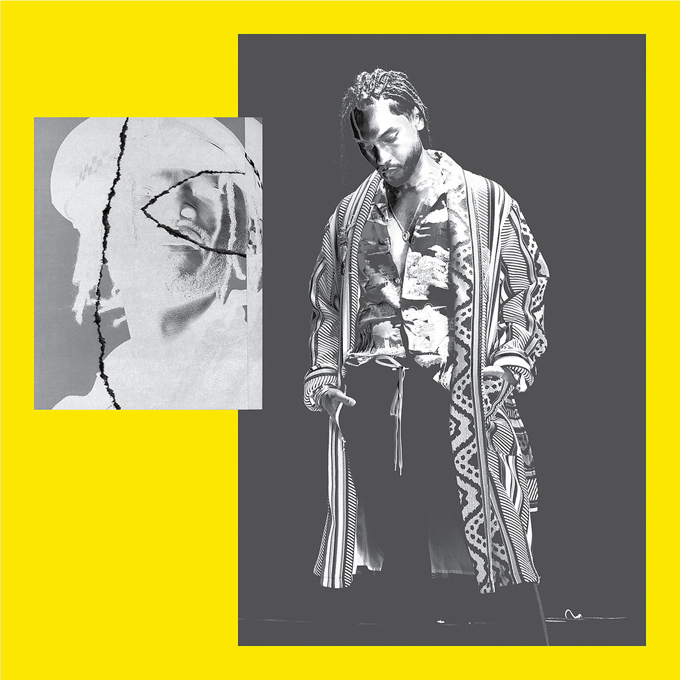 Miguel is getting fans warmed up for his anticipated Spanish language album. Prior to kicking off his “Ascension Tour,” the singer/songwriter shares the Spanish version of his War & Leisure song, “Banana Clip.”

Earlier this year, Miguel confirmed that he was working on a Spanish album, and then revealed that he is re-recording 2017’s War & Leisure all in Spanish. He previously told Latina Magazine that acting in Ben Affleck’s American crime drama Live by Night inspired him to make the project. “Writing songs in Spanish is one of the things I started exploring after working on this film,” he said. “I look forward to working on more music in Spanish. It sounds ambitious, but I’m looking to release an album in Spanish later on this year. If nothing else, at least releasing a single or two in Spanish. Hopefully, you guys stay tuned to that.”

He will kick off the 26-date “Ascension Tour” on August 23 in Boston and travel through North America for about a month with a closing date of Sept. 28 in Seattle.

Check out the Spanish version of “Banana Clip” below

Watch: Leon Bridges Performs "Beyond" on 'The Tonight Show'