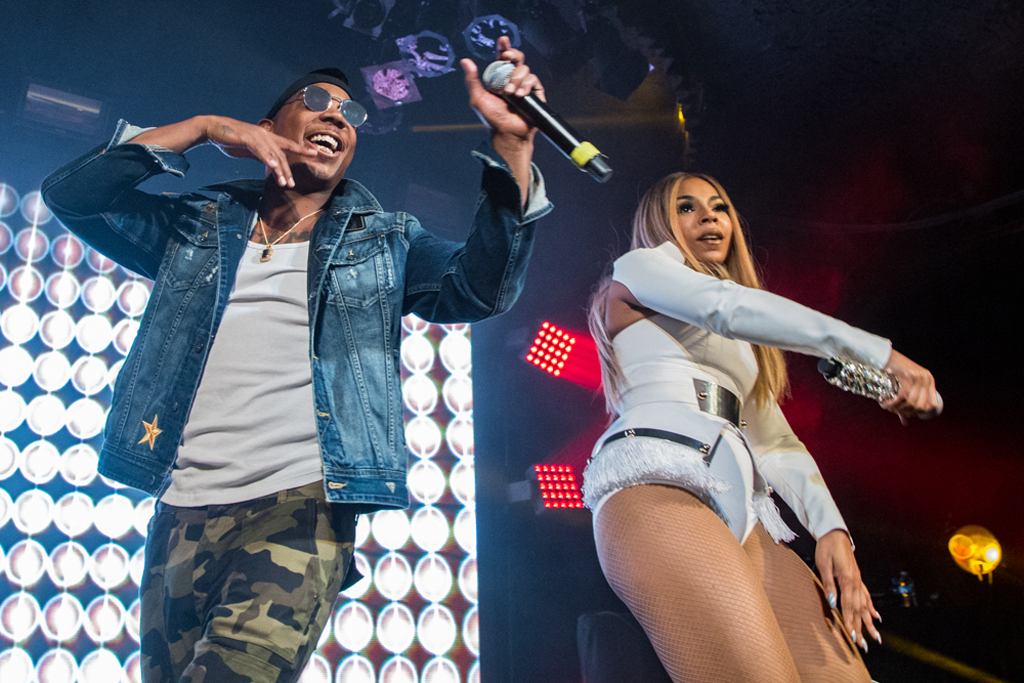 The long overdue collaborative project by Ja Rule and Ashanti is expected to be on the way, and this week fans got a teaser with the leaked song “Encore.”

The Murder Inc. rapper and singer share undeniable chemistry on the breezy, Cheryl Lynn-inspired track, which they’ve been previewing during their live shows.

Rule even pays homage to JAY-Z’s 2003 classic off The Black Album. “Can I get an encore? Do you want more?” he asks. “Your good love deserves an encore,” sings Shanti.

Back in June, Ja and Ashanti revealed that they were plotting a joint album, inspired by JAY-Z and Beyoncé’s Everything Is Love. “I think we should do one of these joint albums,” tweeted Ja.

Ashanti later confirmed that an album was indeed in the works. “We’ve been talking about that for so long, but I think now he’s like, ‘OK, now it’s time to do it,’” she told Entertainment Tonight.

The two have been touring together. In 2016, they got together for The Hamilton Mixtape, joining forces on the song “Helpless.”