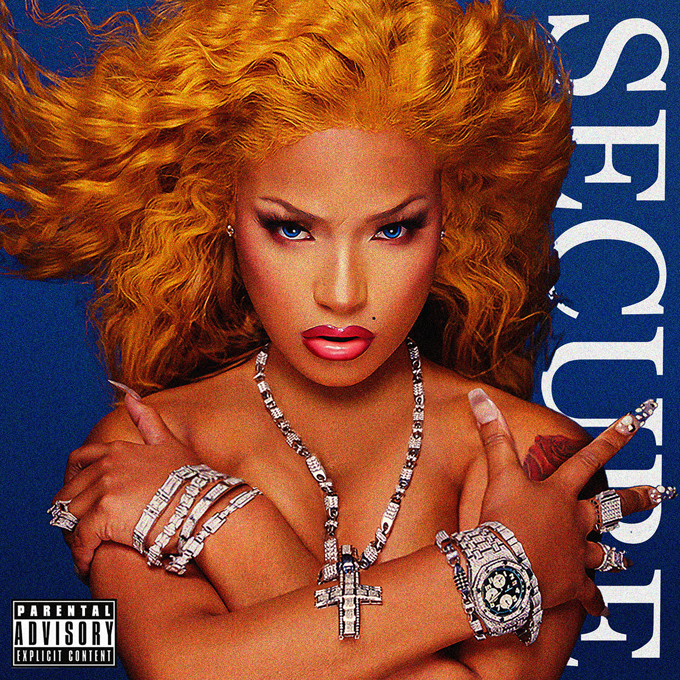 London and ATL connect on “What You Want,” Stefflon Don’s new collaboration with Future.

Over the Rymez-produced track, Steff sings about “racks on racks,” Gucci, and Louis Vuitton, while the FreeBand Gang leader adds his Auto-Tuned melodies.

The British rapper/singer is now readying her new mixtape Secure. The 16-track project includes the dancehall single “Pretty Girl” feat. Tiggs Da Author and collaborations with DJ Khaled (“Win”) and the remix to “Hurtin’ Me” with Sean Paul, Popcaan, and Sizzla.

The cover art is an homage to Lil’ Kim’s 2000 album The Notorious K.I.M. “Soooooooo I actually dropped one tear while posting this? im just so excited, grateful but nervous at the same damn time ?Yes i payed homage to Lil KIM because I honestly don’t think i would be as fearless as i am without her period!!!!!!!” said Stefflon.