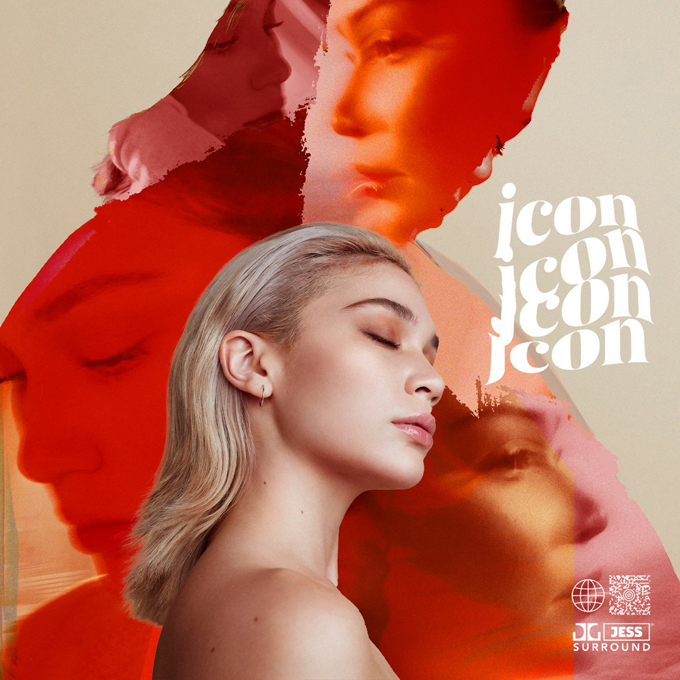 The independent artist has quickly amassed a massive following in the Philippines as a leader of its underground R&B scene. The 13-track project includes the dreamy track “Call Me” produced by Dave Drake and Ayo, plus the previously released “Deep + Involved” and “Turn Me Down.”

Part Filipino and part Australian, the classically trained vocalist began singing as a child and later dove into songwriting at 13 years old. She was born in Australia and later migrated to the Philippines with her parents to start a new life. Growing frustrated with the music industry in the country that has traditionally favored industry-build pop stars, she set out to change it with her own art. Jess has since released music on her own that has sonically strayed from the norm and her one-of-a-kind artistry has quickly become sought after by the larger entertainment industry in Manila.

JCON is a collection of smoldering, fresh, future-soul songs crafted with a variety of producers in Manila and globally. Touching on themes of love and personal growth through her raw honesty, Jess puts forth a dynamic project that showcases her most evolved work to date and it embodies her authentic self. This is JCON.