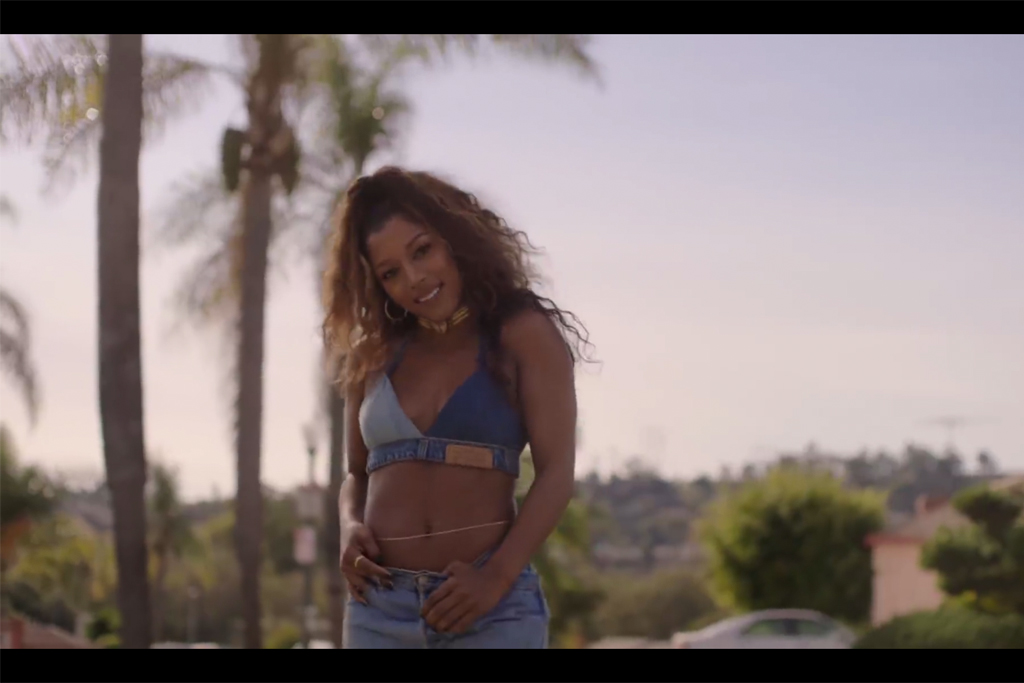 The singer/songwriter captures the essence of summer love in the ’90s backyard-boogie vibed visual for her new single. Victoria is seen meeting up with some girlfriends, enjoying their day and eventually crossing paths with her eye candy crush. A JaQuel Knight choreographed and directed video gives the feel of authentic relationships both friendships and intimacy.

“On the day I met you / Mentally undressed you and got emotional,” she sings. “Already think you’re special / You’re the kind of guy I’d like to get to know.”

Having penned a few tracks off Ariana Grande’s new album Sweetener, Monet has set the tone for fans to anticipate the release of her next project and fourth EP, which is due out later this year.