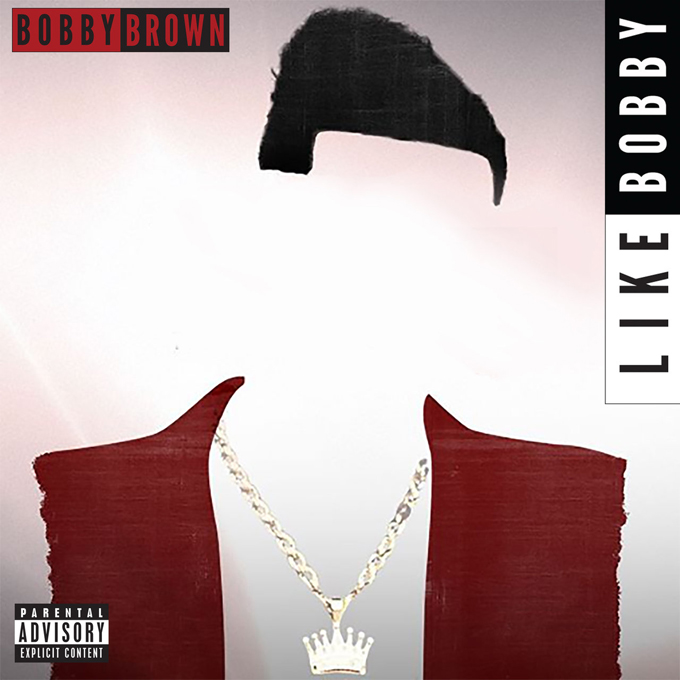 The spotlight is on and Bobby Brown is back. The R&B superstar has returned to music with his first single in six years, “Like Bobby.” The thumping track finds the Bad Boy of R&B reuniting with legendary collaborators Kenny “Babyface” Edmonds and Teddy Riley, who worked with Brown to create songs such as “Roni,” “Every Little Step,” and “My Prerogative,” off his classic album, Don’t Be Cruel.

Brown brings his signature swagger and confidence to the horn-filled song, which finds him ignoring the haters and gossipers as he lets them know that despite the controversies and stories, he’s here to stay.

“Good times to bad times to worst times / I don’t even know why I’m still alive / When God has a plan you don’t ask why,” he sings. “I gotta be what I be / ‘Cause in the end G*d damn I gotta real like Bobby B.”

The new single comes just a few days after his two-part biopic “The Bobby Brown Story” aired on BET. According to reports, the movie, which starred Woody McClain as the former New Edition star, garnered a combined total of 6.6 million viewers. It chronicled his life as a solo sensation, his high-profile and tumultuous marriage to Whitney Houston, and his journey to becoming a better man.

Tinashe To Join 'Dancing With the Stars' Cast