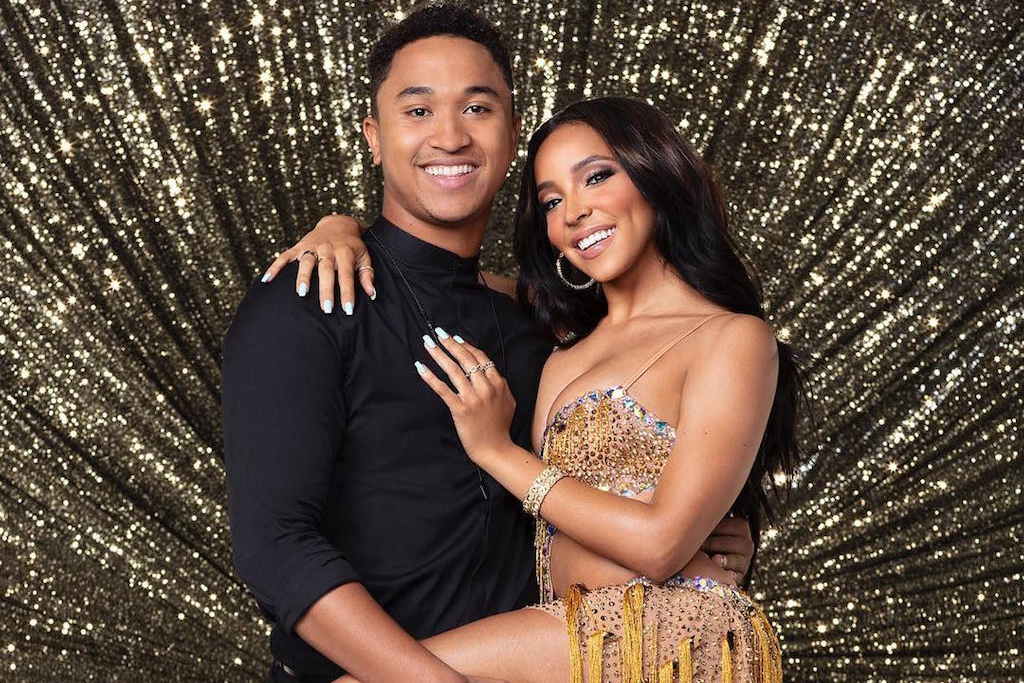 Tinashe is bringing her moves to “Dancing With the Stars.”

The pop/R&B singer will reportedly join Season 27 of ABC’s dance competition series, according to E! News.

Tinashe is not the first pop star to put on her dancing shoes. Past “DWTS” contenders have included Brandy, Mya, Zendaya, Christina Milian, Tamar Braxton, Normani, and Nicole Scherzinger, who won the Mirrorball trophy in 2010.

The 25-year-old released her sophomore album Joyride in April. She recently dropped a couple of loose tracks, including “Throw a Fit” and “Like I Used To,” and is reportedly working on a mixtape called ‘Nashe.’

UPDATE: Tinashe has confirmed she will be appearing on the upcoming season of ‘DWTS,’ see her post on Instagram below.

The rumors are true! ? Catch me on this season of Dancing with the Stars! #DWTS