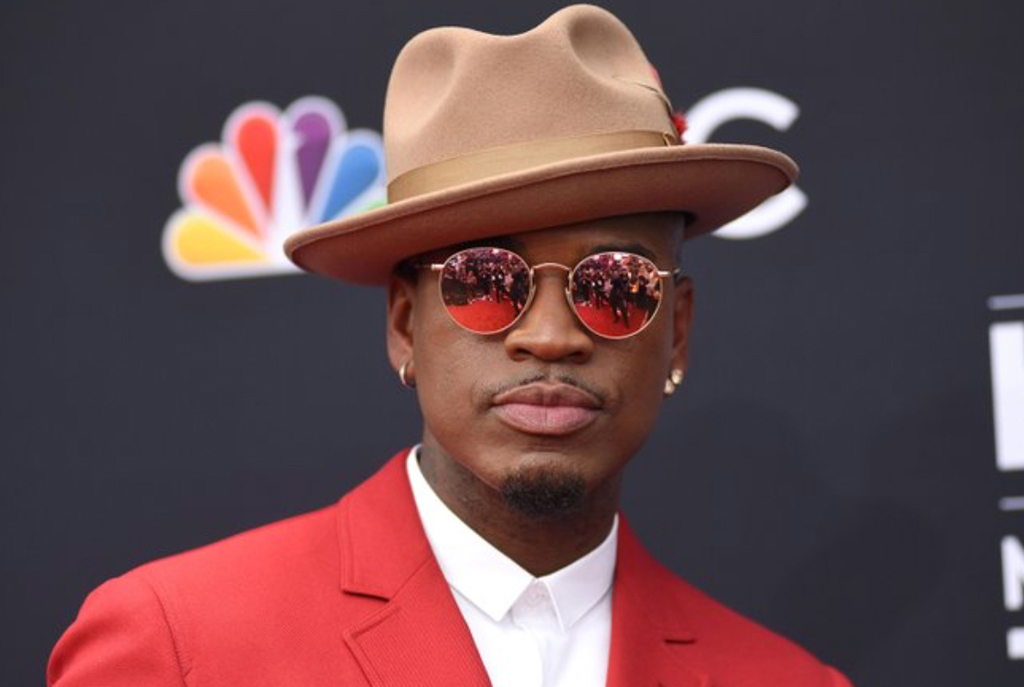 YIKES!!! A federal jury has convicted a business manager of defrauding R&B artists Ne-Yo and Brian McKnight in a sports beverage scheme.

Prosecutors say Foster induced Ne-Yo, whose real name is Shaffer Smith, to invest $2 million into OXYWater under false representations. They say Foster invested an additional $1.5 million of Smith’s money without his consent and took out lines of credit by forging Smith’s name.

Authorities say he also defrauded McKnight to fund the operation and his lavish lifestyle of luxury cars, designer watches and season tickets to the New York Knicks and Giants.

Two others were previously convicted in the scheme.