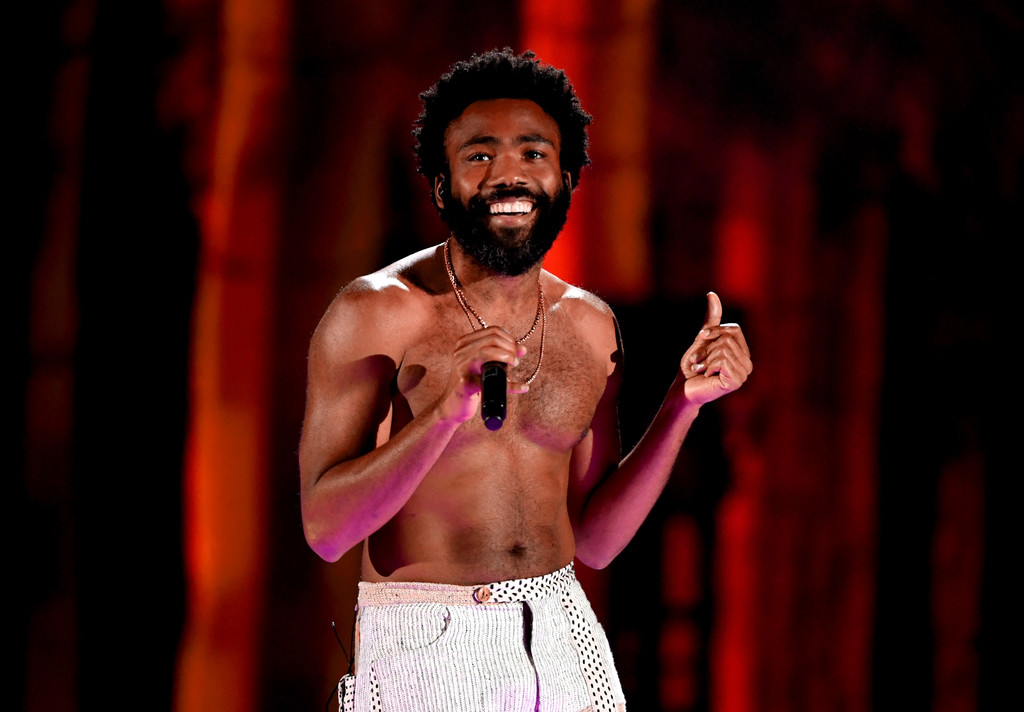 Childish Gambino suffered a foot injury during his concert in Dallas on Sunday night (Sept. 23).

Thirty minutes before the show at the American Airlines Center was scheduled to end, the artist suddenly walked off stage and didn’t return.

It’s unclear what happened. One concertgoer tells TMZ that Gambino was attempting to do the splits and hurt himself, while others claim he misstepped during a dance move.

After performing “This Is America,” he offered a quick goodbye before exiting the stage. “I love you, Texas. I’ll see you soon,” said Gambino.

He left without performing two of his biggest hits, “Redbone” and “3005.” Fans were unaware of what was happening when he left the stage. They held out for an encore before an announcer told the crowd that the concert was over. An official for American Airlines Center later said that Gambino broke his foot.

The show was part of his “This Is America Tour,” which he once again announced would be his final tour as Childish Gambino. In January, he revealed that he would retire the Childish Gambino moniker upon the release of his upcoming fourth studio album.

It’s unclear how the injury will affect his upcoming shows. The tour is scheduled to continue Wednesday (Sept. 26) in Los Angeles.

Watch Tinashe Make Her 'Dancing With the Stars' Debut