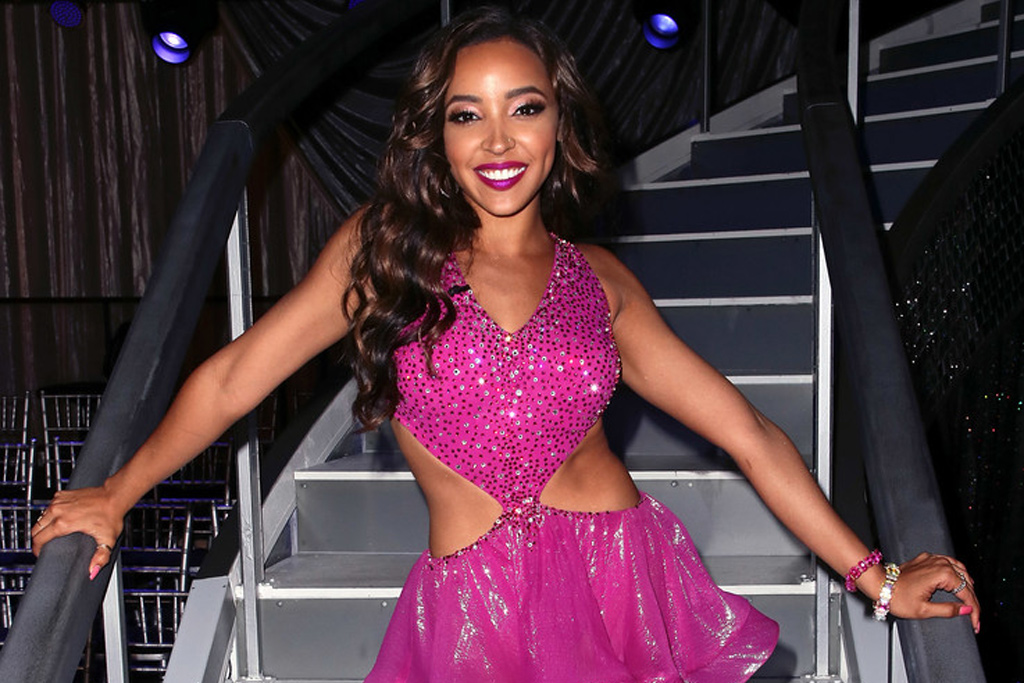 On Monday night (Sept. 24), Tinashe lit up the ballroom floor while making her debut on “Dancing With the Stars.”

The “Like I Used To” singer and her dance partner, Brandon Armstrong (aka Team Fire and Flames), performed the jive to “I’m a Lady” by Meghan Trainor. Under a neon pink sign with her name, the seasoned dancer impressed the judges with her fancy footwork.

Bruno Tonioli called it a “foxy Jive,” while Carrie Ann Inaba thought it was over choreographed. The performance earned them the highest score of the night—23 out of 30 points, tying with DeMarcus Ware and Lindsay Arnold.

But this is just the beginning for the duo, who is in it to win it. “We’re both really competitive. I know [Brandon] wants that Mirrorball [trophy], I certainly want that Mirrorball,” said Tinashe. “So I can’t wait to get on the dance floor and show America what we got!”