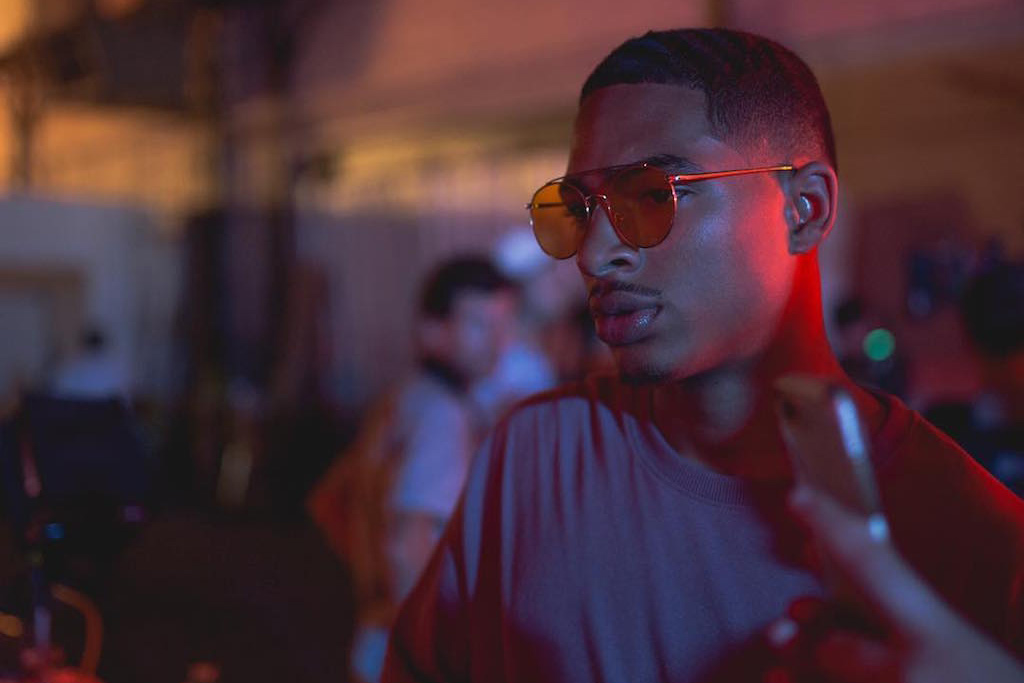 Following the cinematic “Communication” video with DRAM from earlier this month, the singer/songwriter closes out summer with the retro-themed visual. Ray drives along the California coast with two blonde beach babes and later hits up a neon colored arcade for a playful date night.

“And that’s my old school thang / Might see her in the all white thang,” he sings. “First lady she get all the nice thangs / See them fifty in a whole new lane.”

Arin’s old school vibe comes with a flashy red sports car as he stunts in the streets while ’80s visual effects add more retro elements to the Lauren Dunn-helmed clip.

The Interscope Records artist is gearing up to hit the road for his “Platinum Fire Tour,” which kicks off Sept. 28 in San Francisco and will travel along the West Coast before culminating in Los Angeles October 14 (see dates on his website).

Watch Tinashe Make Her 'Dancing With the Stars' Debut