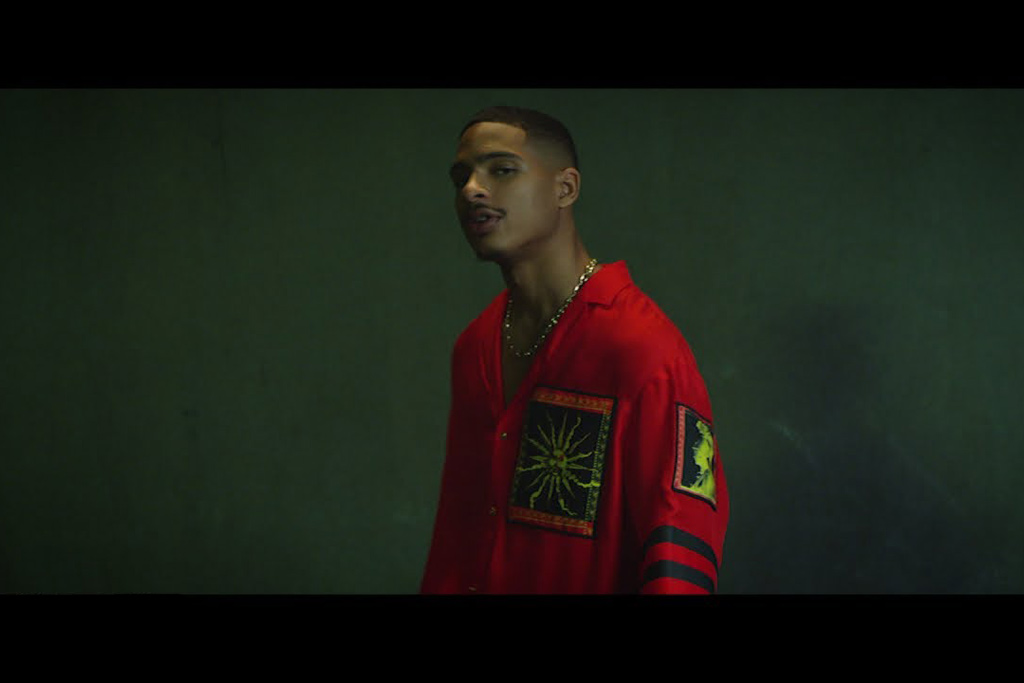 Arin Ray returns to our screens today with the music video for his infectious single “Communication” featuring DRAM, off the singer/songwriter’s debut album Platinum Fire.

Ray is working for the enemy in the Kenneth Wynn-directed visual, which plays out like a dangerous love story between the crooner and his boss’ girlfriend. Released back in February, the breezy track carries cinematic qualities that are artistically complimented with the plot and film style.

DRAM joins Arin Ray midway through where he interpolates Marvin Gaye’s classic “I Want You” as he borrow the famous lyric, “I want you to want me too.”

The secret lovers continue their affair in various locations, including a seedy motel where they almost come to an end. The video carries an edge-of-your-seat thrill and ends with them speeding off in a vintage ride. Will the relationship continue on into another video? It’s unknown, but Arin Ray has been consistently dropping enticing visuals off his buzz-worthy debut.

Check out the “Communication” video below.