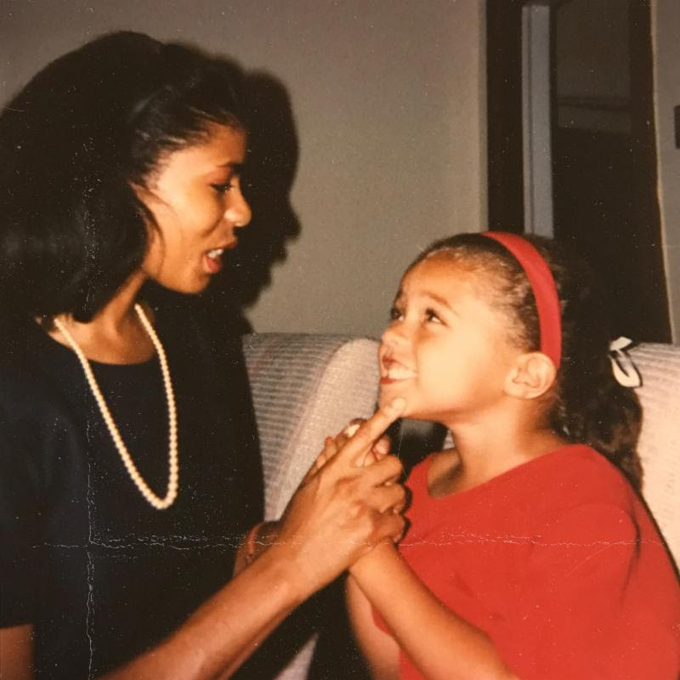 Critically-acclaimed vocalist Eryn Allen Kane spreads love with her brand new single, “Feel the Need.” The song comes in advance of her anticipated, forthcoming EP ‘Imperial Soul,’ which is due out September 28.

The Detroit raised, LA-based songstress channels timeless R&B and Motown gusto on the soul-stirring record. Kane’s delivery is simultaneously striking and soaring as she showers listeners with love and hypnotizes on the hook.

Eryn echoes wisdom from her mother and the message is clear, share your love with the world and it will affect positivity. “Feel the Need” is a blissful introduction to the soundscapes of her upcoming project, and we’re feeling it.

Kane has quietly cemented herself as R&B’s best kept secret. She made her debut with the buzzworthy singles “Hollow” and “Have Mercy,” attracting not just critical acclaim but the admiration of Prince. The late icon invited her to join him on the politically charged tribute “Baltimore.” She even received admiration from Stevie Wonder and was enlisted by Diana Ross for her songwriting abilities.

Imperial Soul is the follow up to her debut projects, Aviary: Act I & Act II, which have generated over 15 million-plus streams. Take a listen to “Feel the Need” below.