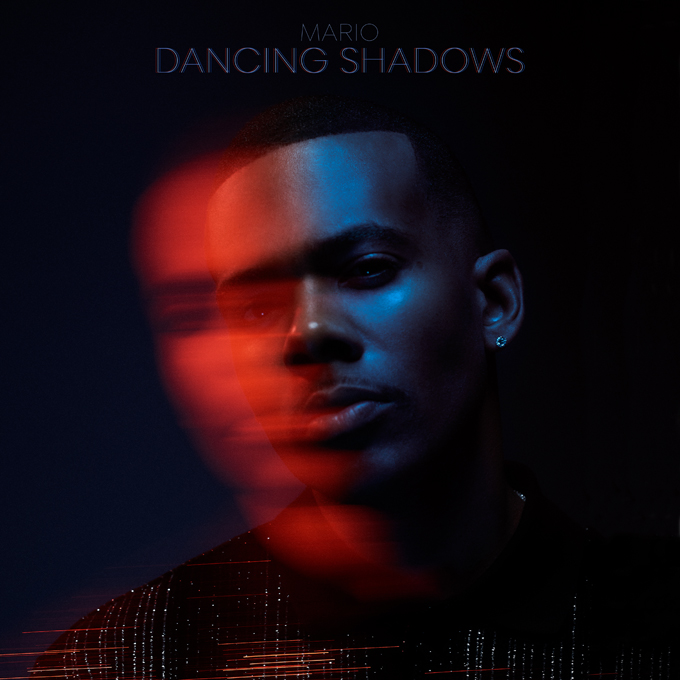 The 11-song set is currently available for pre-order, and provides instant downloads of the title track “Dancing Shadows” along with the recently released lead single, “Drowning.”

The R&B crooner has also unveiled the sexy and steamy music video for “Dancing Shadows” which features intimate dance sequences choreographed by the legendary, Richard “Richy” Jackson renowned for his work with Lady Gaga and more.

About the video, Richy comments, “Working with artists who want to get their projects right as much as I do – Mario is that artist. We trusted the music, our vision, and our instincts. The collaboration was on point.” Mario adds, “I wanted to do something that I hadn’t done before and Richy was the man to bring that vision to life. We came up with a concept that was sexy and powerful, just like the song.”

Additionally, Mario has just announced he will be joining the cast of Fox’s “Empire” as a recurring character playing the role of “DeVon,” an up-and-coming R&B singer who supports his ailing sister.

Check out the video for “Dancing Shadows” below.