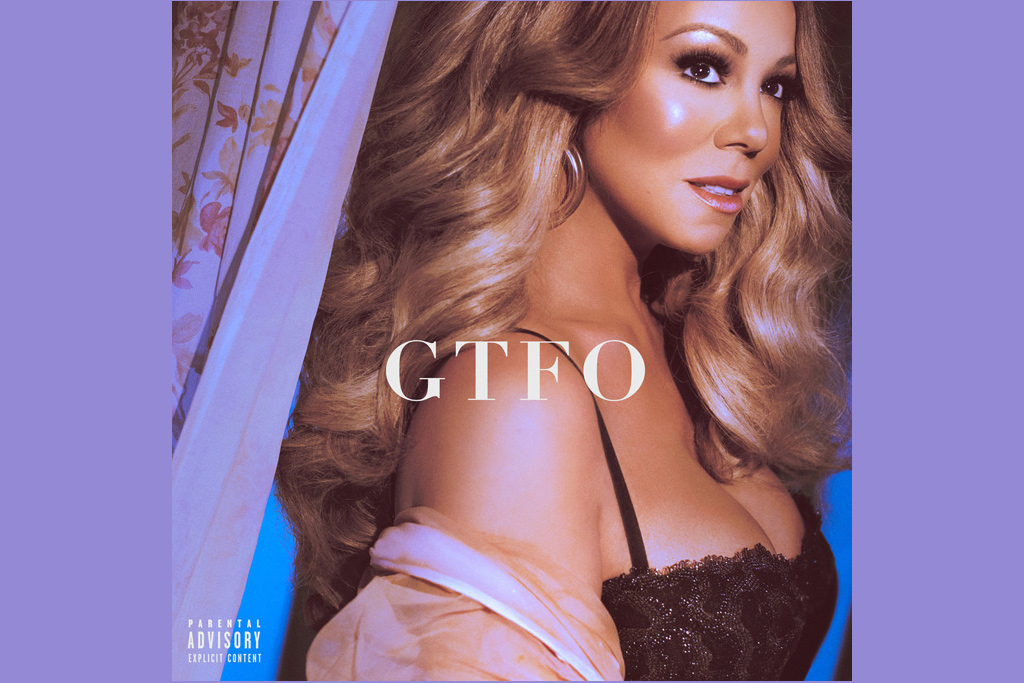 Mariah Carey sends her ex on his “merry way” on her kiss-off anthem “GTFO,” which debuted on Thursday. The sensual video, directed by Sarah McColgan, finds MC drinking wine while wearing lacy black lingerie and strutting around the house. She makes her way from the kitchen to the living room to the bedroom, posing for the camera in true diva fashion.

“How about you get the fuck out? / How about you take your tings and be on your merry way?” she sings on the sultry song.

The slow jam, produced by Nineteen85 and co-written by Bibi Bourrelly, is the first taste from Mariah’s upcoming 15th studio album, due out later this year via Butterfly MC Records and Epic. It will be followed by the official first single, “With You,” which arrives Oct. 5.

“I wanted to give my fans and everyone a first listen that wasn’t so serious,” she said. “I’ve had so much fun making this album, and I wanted the first moment to reflect that light-hearted spirit.”

Mariah recently returned to Caesars Palace in Las Vegas for her new residency “The Butterfly Returns,” which is set to run through February 2019.