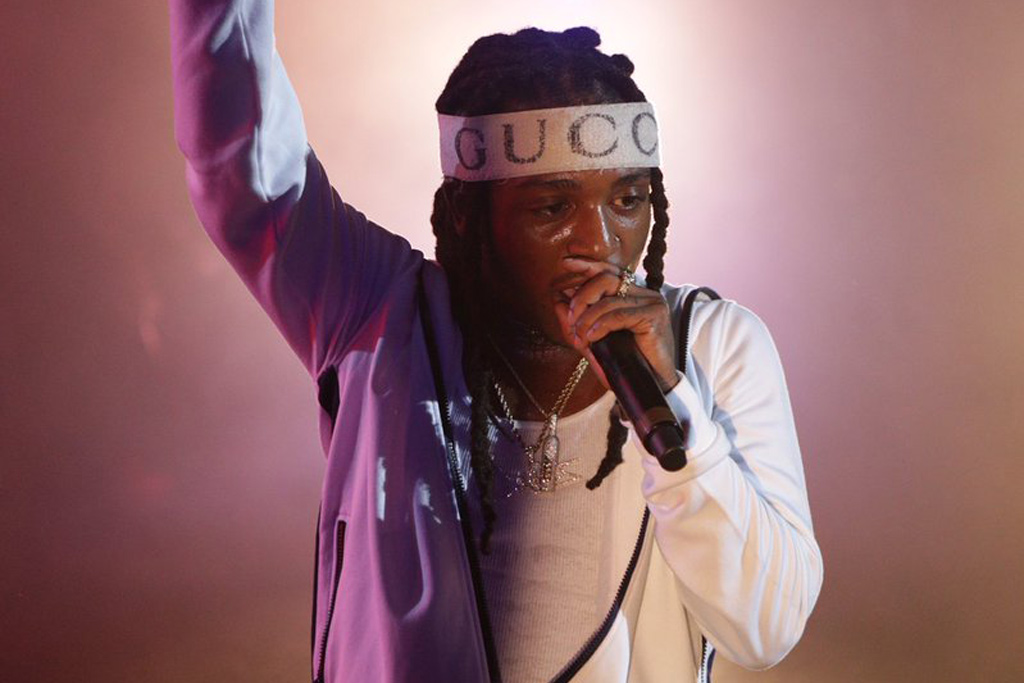 Jacquees won’t rush you, he’s all about the foreplay. Following his remix to Ella Mai’s “Trip,” the Cash Money crooner returns with a brand new Quemix. This time, the R&B star shines some “Light” with his remix to Ty Dolla $ign and Jeremih’s hit.

In his silky falsetto, Jacquees seduces his lady with some raunchy rhymes. “I wanna have sex, but not without the foreplay / But not without the D’Usse,” he sings on the two-minute track. “I’m tryna have a good night / I’m tryna fuck you all the time.”

“The Light” is the lead single off Ty and Jeremih’s upcoming joint album MihTy. The remix follows Jacquees’ debut 4275, which was released in June.