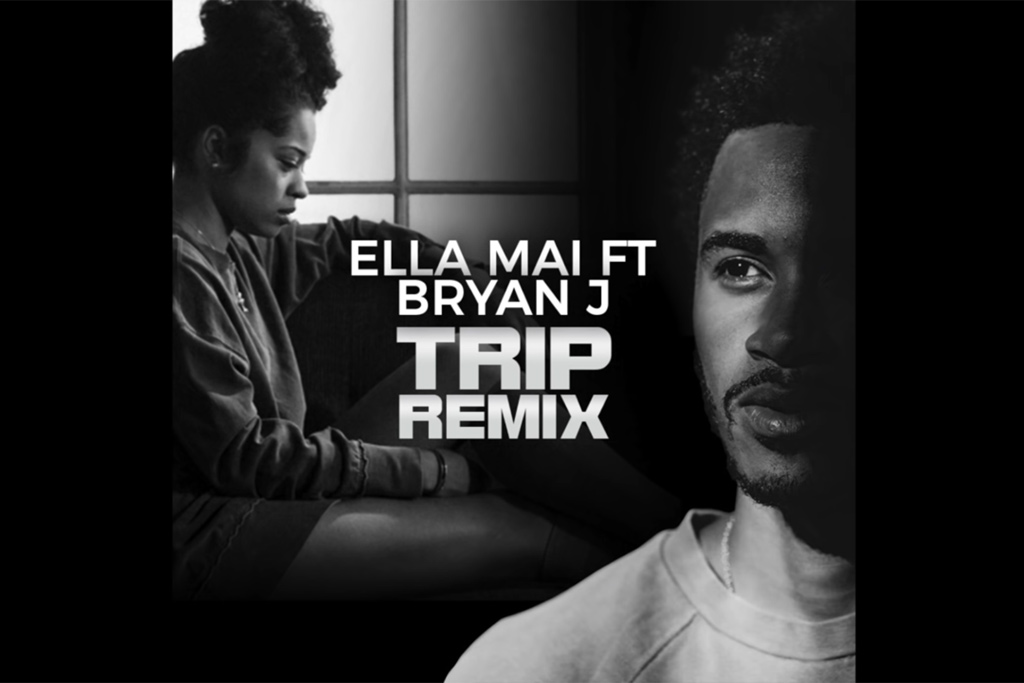 Speaking about the remix, Bryan tells Singersroom. “I feel like we live in a time where wanting to be excepted is at an all-time high… and women need that security to know they are the only one in a man’s eyes when she’s in love and when they don’t get that they start tripping… and I wanted to write something that was honest and a reminder of ‘I still love you’ even when yo friends try to tell you different about our love.”

He adds, “When she hurt she says things to make herself feel safe because I haven’t done my part whether it’s mentally, physically or emotions. I wanted women to know they aren’t alone in the department of feelings.. we just know how to hide it better.”