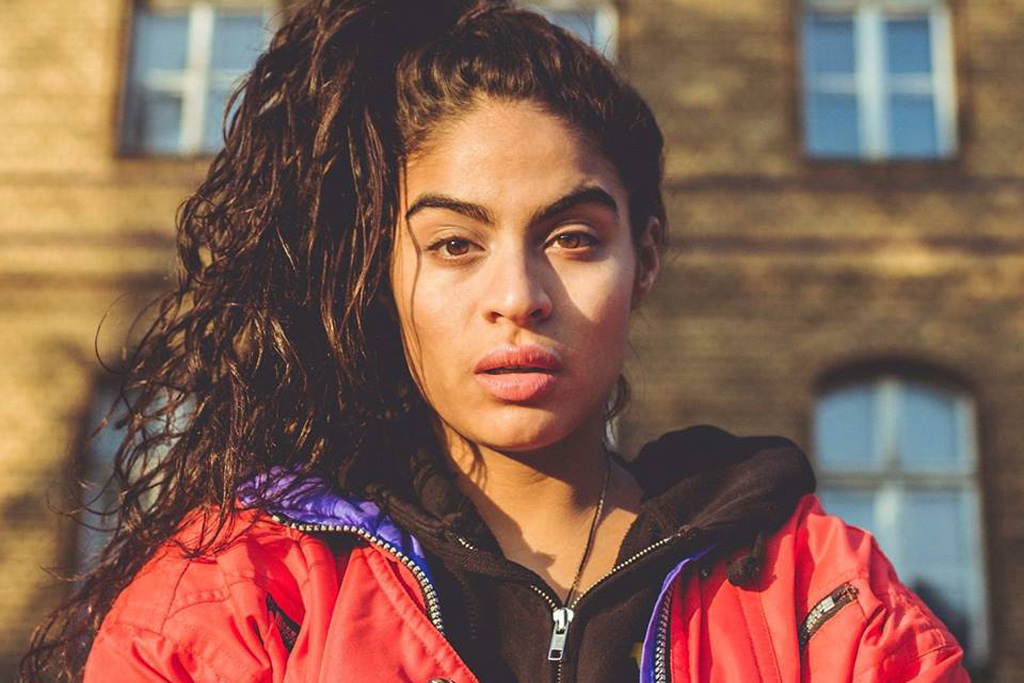 The fall touring season is heating up. Breakout singer/songwriter Jessie Reyez is making her fans dreams come true with the announcement of her fall 2018 headlining tour. In support of her much-anticipated new EP ‘Being Human in Public,’ the Canadian songstress will take her talents on the road with the “Being Human On Tour.”

The North American jaunt will kick off on Oct. 11 in Edmonton, Alberta and will make stops in 29 major cities including Vancouver, Los Angeles, Houston, Atlanta, Chicago, Philadelphia, New York and more before wrapping up Dec. 3 in her hometown of Toronto.

Tickets will be available for sale beginning Friday (Sept. 7) at 10 a.m. local time on jessiereyez.com.

Jessie Reyez has had a quite a great summer. In addition to giving an enchanting and buzz-making performance at the MTV Video Music Awards, the singer has been sharing a song or video off her upcoming project every other week. The latest being her “Body Count (Remix)” featuring Kehlani and Normani. She also appears on Eminem’s surprise album, Kamikaze, on two back-to-back songs, “Nice Guy” and “Good Guy.” 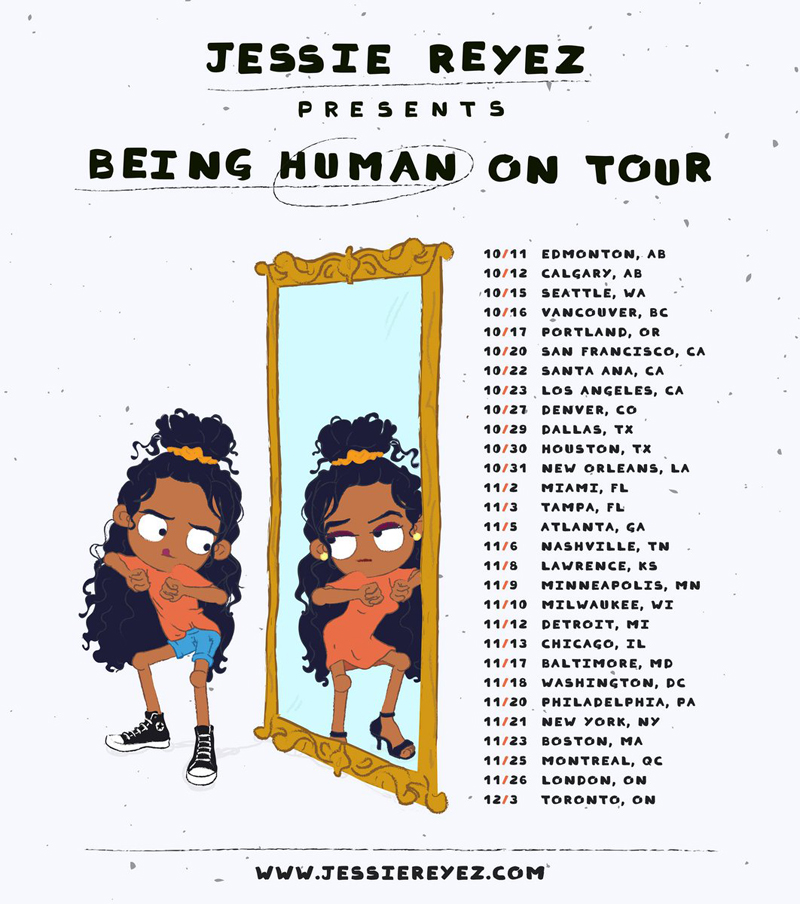