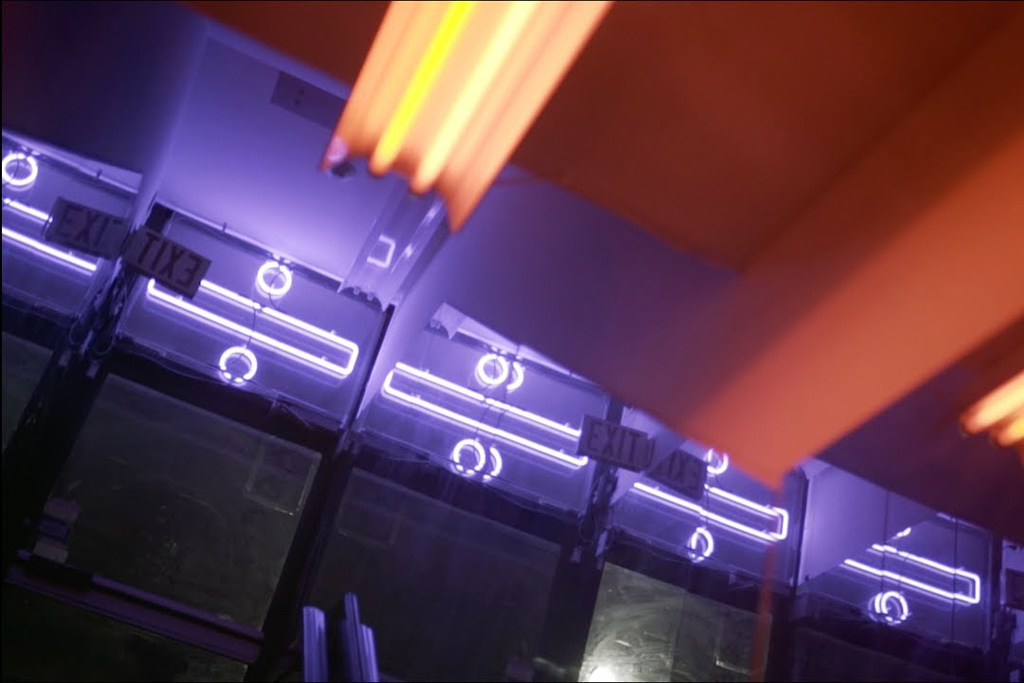 In the midst of touring with Miguel on “The Ascension Tour,” dvsn unveil Chapter 01 of their mini-doc ‘SINCE OCTOBER.’ Directed by LeSean Harris, the clip is dated October 2015 through September 2016 and it opens with OVO producer Noah “40” Shebib talking about breaking acts out of Toronto and the beginnings of the R&B duo, made up of vocalist Daniel Daley and producer Nineteen85.

The documentary covers their first introduction through OVO Sound Radio to their infamous division logo and their first album, SEPT. 15th. One of the interesting revelations by 40 is that Drake didn’t know they were working on this music until after the first songs dropped, and he casually asked 40, “Ah man, have you heard these guys dvsn?” Shebib says he responded with: “Yo bro, come on it’s Daniel and Paul, let’s go, let’s pull the trigger.”

Filled with interviews by Nineteen85 and Daniel themselves, the clip includes footage from their very first show in Canada to their first show in Los Angeles where Diddy requested to come see them and give them encouragement and advice backstage. It also follows them on their first national tour with Drake, life on the road, and recording whenever and however you get the chance.

‘SINCE OCTOBER’ follows the release of their music video for “Morning After” the title track of their sophomore album.

Check out Chapter 01 of the dvsn story below.