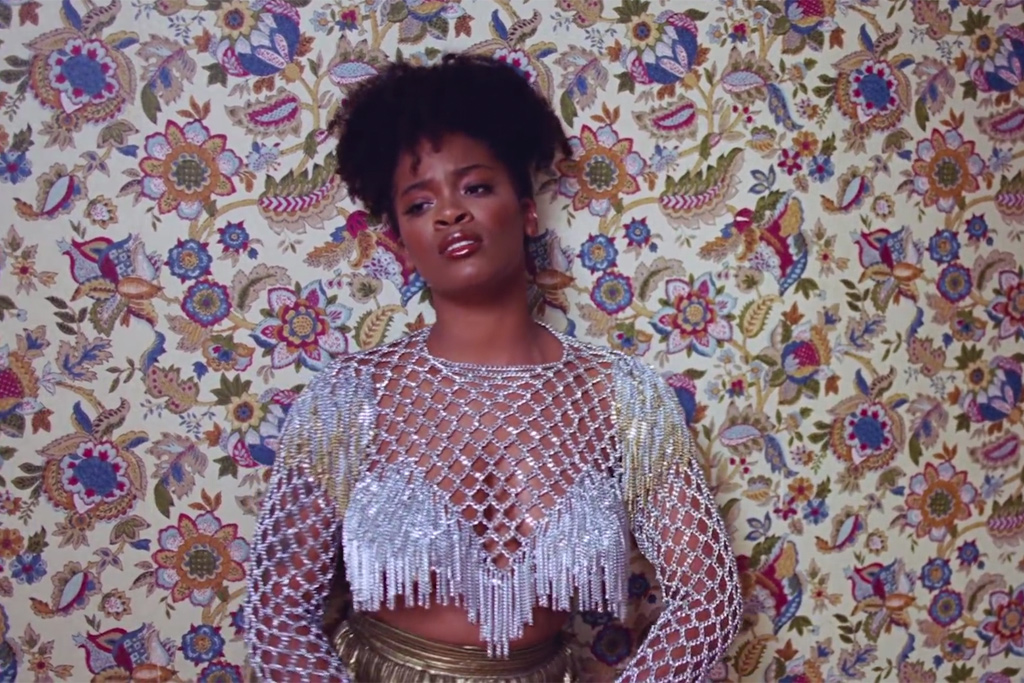 Directed by Doubiago Bishara, the visual is a mini-movie that opens with quick shots of Lennox and her love interest traveling around the city. As the song begins, she lounges in a vintage love seat by a fireplace reminiscing of their intimate moments. As she previously revealed when she first released the song, it was a healing session to get her feelings out about a past romance.

“It’s so special to me because it’s literally from my heart,” she said. “It’s just about seeing my ex everywhere after trying to get over him. So it’s kind of like bittersweet but it’s my therapy.”

The Elite-produced single finds the songstress spinning through the phases of closing the door on their past. “You’ve been everywhere / And I wish I didn’t care,” she sings, later adding: “You’re deceivin’, receivin’, non-givin’ head ass.”

Ari Lennox is currently putting the finishing touches on her anticipated debut album, which is coming soon. Check out the video for “Whipped Cream” below. 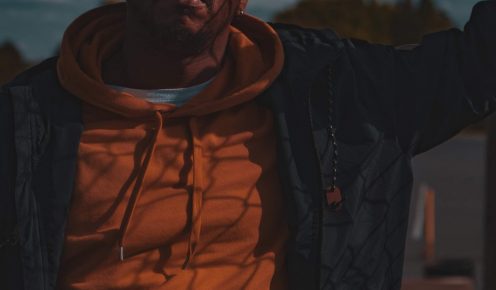 Author Dai PoolePosted on September 18, 2020
Rising R&B star Devin Hailey is here with his great new single, “Kick It 2 U.” Devin Hailey is the son of R&B legend...
Read More