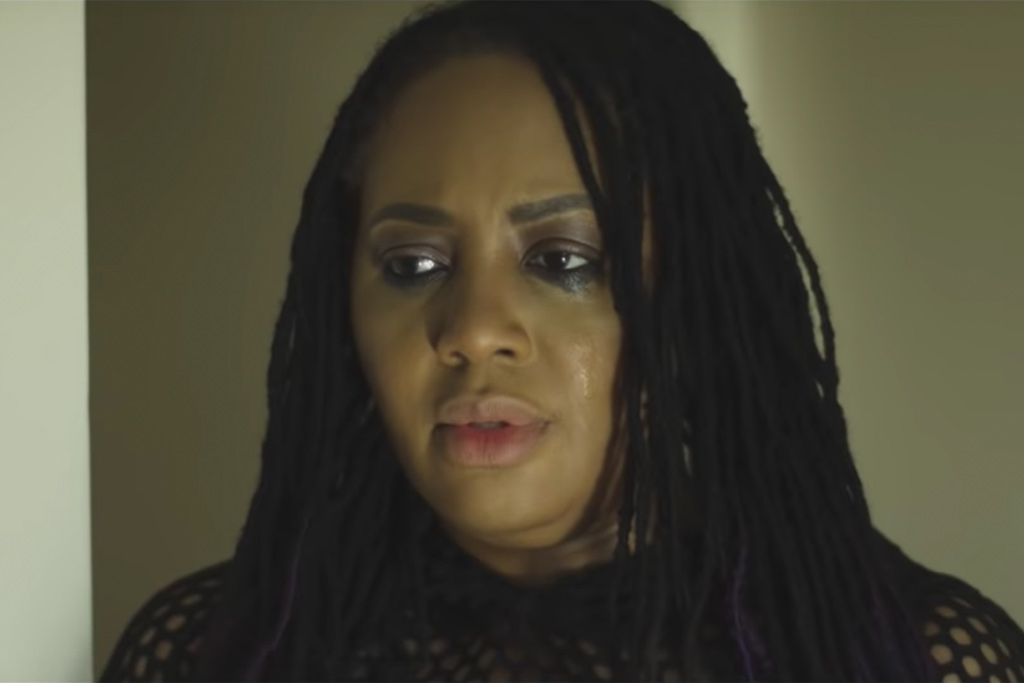 Lalah Hathaway gets into suspense cinema with the intense music video for her “Call On Me (Remix)” featuring rap veteran Redman.

The visual opens with the songstress and her man having a blissful morning in bed. Then, the lovers conversation is quickly interrupted by a crew of masked, gun-wielding intruders led by Redman. Her man is killed and then Lalah is seen being interrogated by Red. The high-stakes conflict isn’t easily understood as further violence and action fill additional scenes, and Hathaway’s female partner is caught up in trouble of her own. In the end, Lalah is free and catches Redman alone as she wears a gas mask and points a gun at his chest.

Their original connection is unknown, were they previously working together and he took it too far by killing her lover? You will have to watch the video below and make your own speculation.

The “Call On Me (Remix)” appears on the deluxe edition of Lalah’s latest album, honestly. The special edition also features remixes from the likes of Robert Glasper, and Teddy Riley and The TwiliteTone.