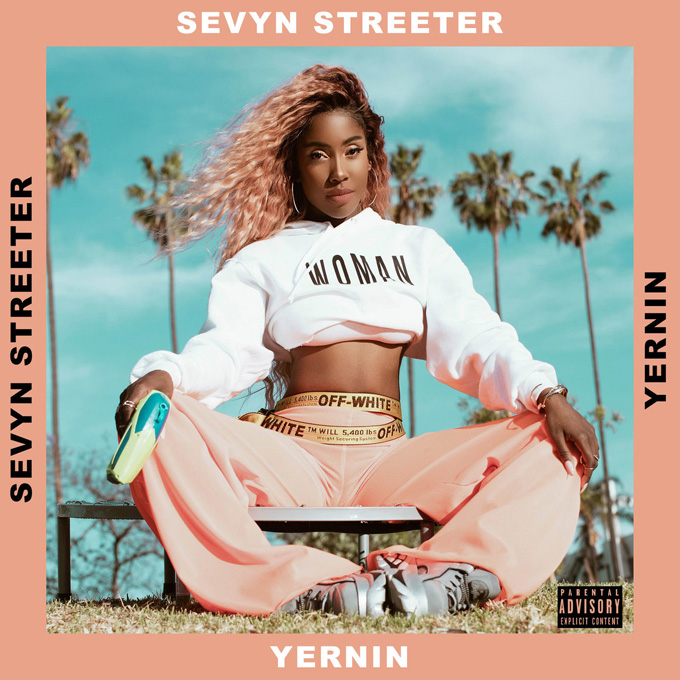 Sevyn Streeter is back and “Yernin” for love on her new single.

The throwback-inspired jam, which was featured on the latest episode of HBO’s “Insecure,” was produced by Kevin “KP” Pridgen. Over a sample of The Gap Band’s ’80s hit “Yearning for Your Love,” Sevyn mixes street with seductive for an irresistible bop.

Sevyn is currently in the studio readying Drunken Wordz x Sober Thoughtz, her first project since her 2017 debut Girl Disrupted, for release later this year. 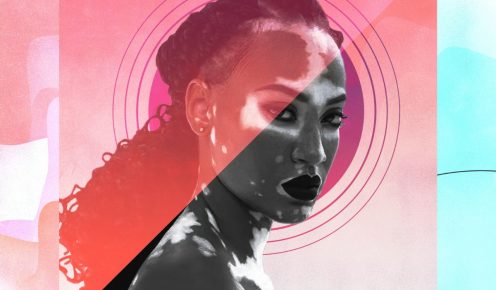 Author ThisisRnBPosted on September 17, 2020
Singer-songwriter, vocal producer JC has a very impressive pedigree. Not only has he cemented his mark in the music industry, he has conquered the...
Read More